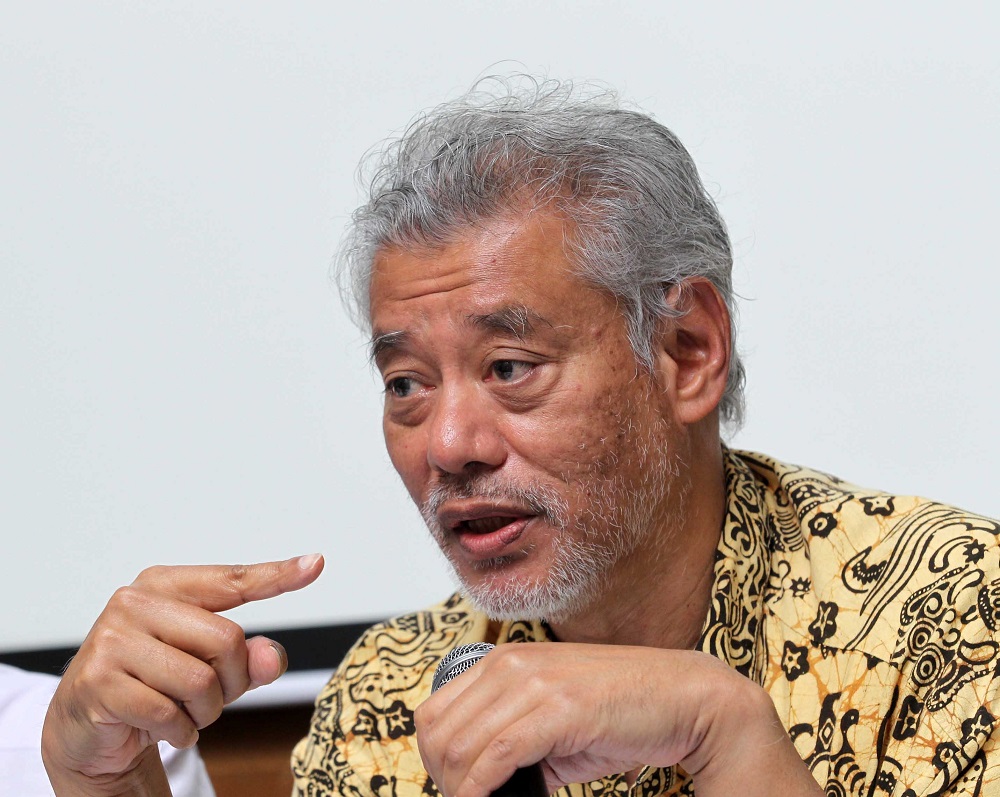 KUALA LUMPUR (Aug 28): The 100-day report by the Council of Eminent Persons (CEP) was never meant to be published for the public, said economist Dr Jomo Kwame Sundaram.

“We never wrote it with the intention of getting it published,” said Jomo, who served as a member of the council.

“Our intention was always to provide advice to (Prime Minister) Tun Dr Mahathir (Mohamad), which we expect he in turn will share with the relevant ministers and then they will make the decisions,” he told reporters yesterday after delivering a talk on the country’s economic policy organised by the Perdana Fellows Alumni Association.

He added that the report, which addresses specific problems, is not a “coherent report” like the New Economic Model and contains sensitive information.

“Some of the items are sensitive. The government must be capable of getting advice which not everyone [is privy to]. There are many things which are very delicate. Information can be abused,” Jomo explained.

“For example, there are details which obviously would affect certain businesses, and we have to be very careful about them. Likewise, there are things which affect other countries,” he added, stressing that it is important for the public to realise this.

“Too many people have a lot of misconceptions about the CEP,” he said, citing the assumption that the CEP members were paid for their services as an example.

“The CEP was never paid a cent. Not even my travel fare to go to [the meetings]. There was no question of us being paid for [by taxpayers]. We have never asked for and do not intend to ask for money.

“The problem now is that the CEP is already mired in controversy. People think we’re doing all kinds of things when in fact, it hasn’t. I’m speaking to you now not as a CEP member,” Jomo said.

Although the council’s initial mandate had ended on Aug 19 upon conclusion of its 100-day term, Jomo said council members can and should be called upon to assist Dr Mahathir if needed.

This article first appeared in The Edge Financial Daily, on Aug 28, 2018. 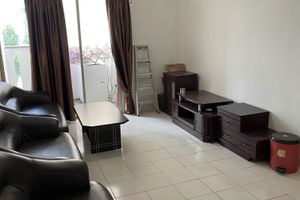