The draft plan is being displayed at Level Three in Komtar on Penang Island and the Seberang Perai Municipal Council (MPSP) on the mainland.

The longer public display period, which is twice as long as required by law, will enable the state government to receive even more feedback, suggestions and critiques to be “collated, scrutinised and considered”, said local government, housing development and town and country planning committee chairman Jagdeep Singh Deo.

He was not able to say when the state was able to gazette the finalised PSP 2030, but said the state will follow the “due process provided under the law”.

He added that the state will not rush the process and will consider all the feedback and suggestions as it wanted to ensure that the plan was a “document of quality”.

The PSP 2030 is an update of the PSP 2020 which was gazetted in 2007, and serves to determine the type of development projects allowed in Penang as well as outline its development plans until 2030. 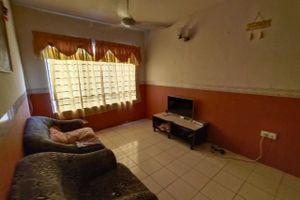 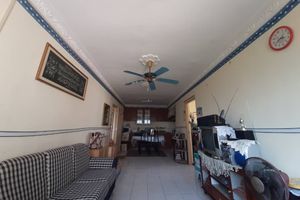 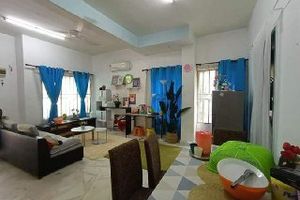 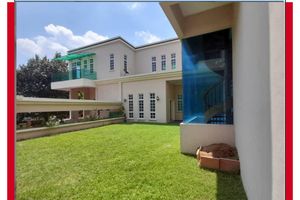 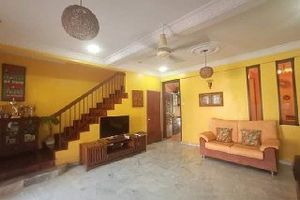 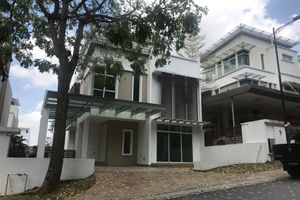 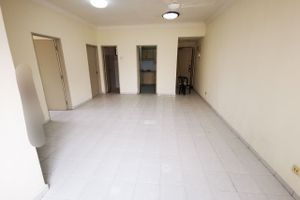 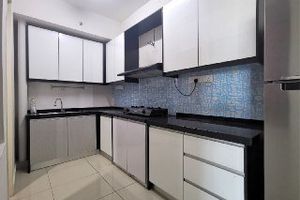 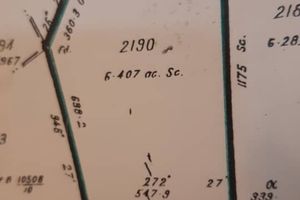 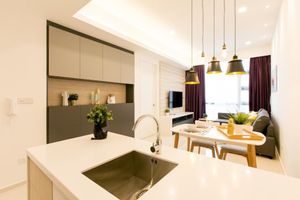 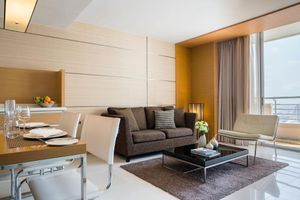 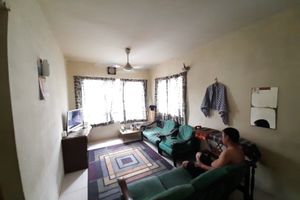 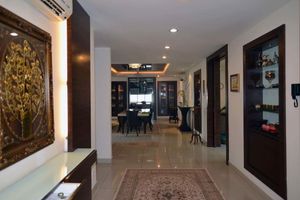 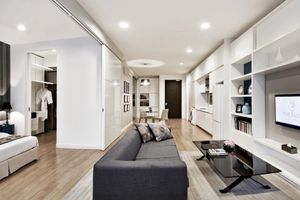