This is reflected in the significant decline in new home sales in August, which fell 64.3% from the previous month, and 50.6% compared to a year ago.

However, demand for high-end properties in the Core Central Region (CCR) has demonstrated resilience despite the property cooling measures.

Resilience in the prime districts

In late August, the private preview of the freehold 8 St Thomas, located off River Valley Road sold over 20 units at an average price of over $3,000 psf.

About 85% of the sales were reportedly for one- and two-bedders, with prices starting at $1.42 million for a 441 sq ft one-bedder; $1.76 million for a 549 sq ft two-bedroom unit. About 70% of the buyers are locals, with the rest are mostly foreigners from Hong Kong. 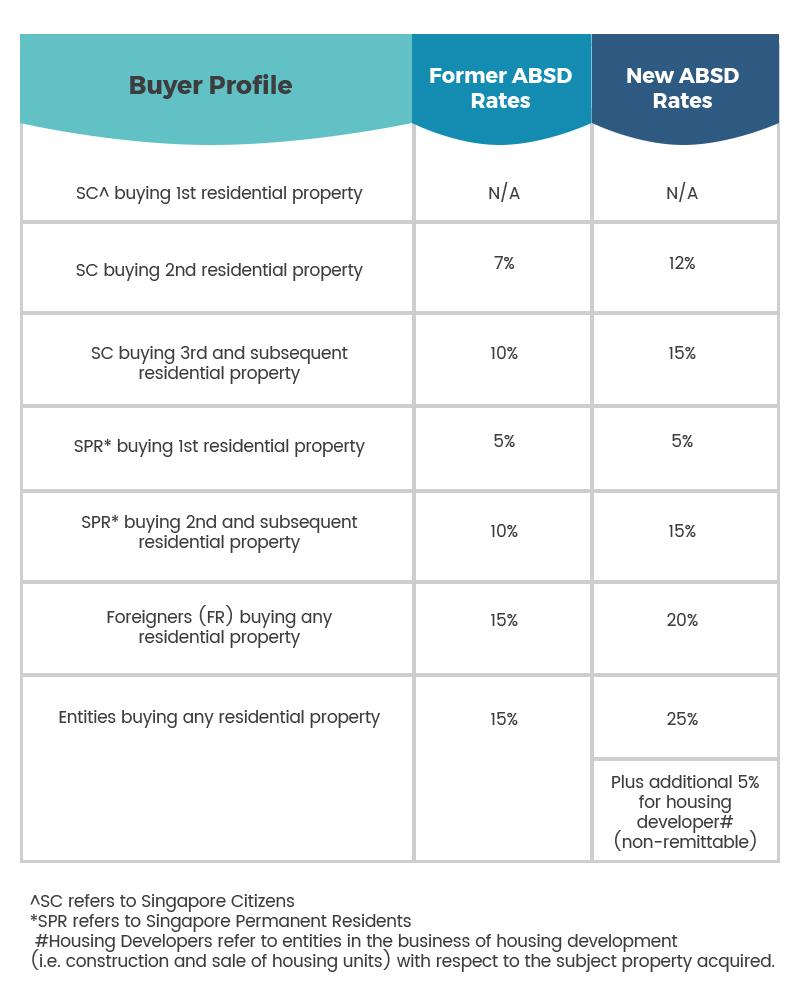 “The sales demonstrate a resilience at the top end of the market in the CCR,” says Ong Choon Fah, CEO of Edmund Tie & Co (ET&Co).

Ong adds that the same situation is seen at other luxury condos such as New Futura, where there were still units sold after the property cooling measures were introduced. “Once you have several high-net-worth individuals buying into a new project, it will attract others there too, and soon there will be a community of such residents,” she points out.

He observes that many high-net-worth buyers who have held back in the past four years are also returning to the market.

In the long haul, Savills’ Cheong says he believes that there will continue to be buying demand not just in the high-end segment, but also for properties in the Rest of Central Region

(RCR) and Outside Central Region (OCR), as the market is fundamentally backed by household income levels and savings, which has been on the rise in recent years. 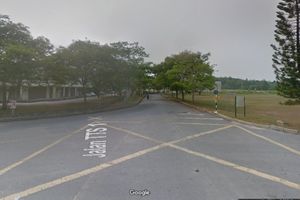