This is the third time that Forest City, representing Malaysia, has won at the prestigious Awards. Country Garden Pacificview is also the only Malaysian company that won this year, it said in a press statement.

In 2017, Forest City received the Global Model of Green Building Industrial Park Award for Industrialised Building System (IBS) Base and in 2016, it clinched the Global Human Settlements Award on Planning and Design.

“We are proud to represent Malaysia at the global stage once again and this UN-linked award recognises Forest City and our efforts in building a city-industry integrated development at the highest level,” said Country Garden Malaysia and Forest City director of strategy Ng Zhu Hann.

“Building a sustainable green and smart city is the future of urban development. Unprecedented and rapid urbanisation poses many challenges to the world, but at the same time, the scientific and technological revolution presents great opportunities for urban planning and development.

“Malaysia is a diversified emerging industrial economy in Asia. Therefore, if the construction industry and property developers can integrate sustainable urban development concepts into their urban planning, it will elevate Malaysia’s property and construction industry to an international standard,” he said.

The company, he added, has invested RM730 million in building the largest and most advanced IBS facility in Southeast Asia.

SCAHSA was one of the highlights of the Annual Sessions of the Global Forum on Human Settlements (GFHS) 2018, which was held at the United Nations Conference Centre in Bangkok this year.

The 2-day forum was co-organised by the Global Forum on Human Settlements (GFHS) and the United Nations Economic and Social Commission for Asia and the Pacific (UNESCAP).

Ng was one of the panellists at the forum. In his speech entitled “Facilitating localisation of United Nations Sustainable Development Goals 11”, he said that in order to ensure that Malaysia and the rakyat benefit from any developments, public-private partnership is the way forward.

“Collective and shared prosperity will ensure Malaysia can once again rise to become the Asian Tiger. Forest City and Country Garden will work closely with the government of Malaysia towards this goal,” Ng said.

Dr. Kelly Wang, Vice General Manager, Overseas Division, Country Garden Holdings Co, (Country Garden) who was present to receive the award said the company’s philosophy of “creating a better society with our existence” is in line with Goal 11 of the United Nations Sustainable Development Goals. 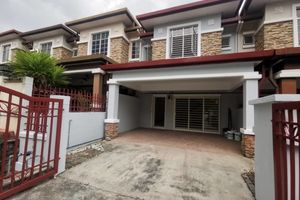 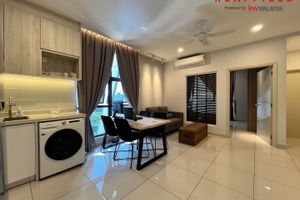 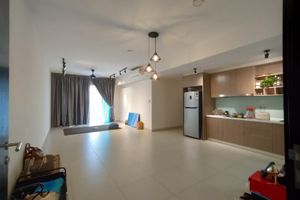 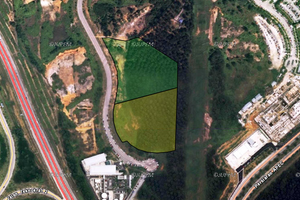 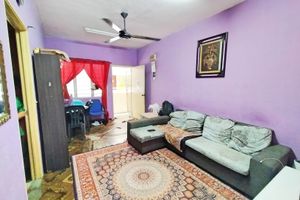 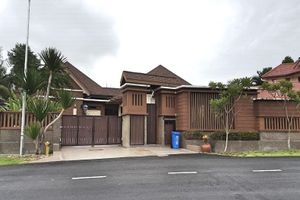 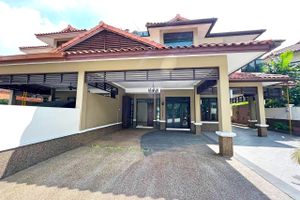