IJM Land plans to launch RM1.7b worth of properties in FY2020 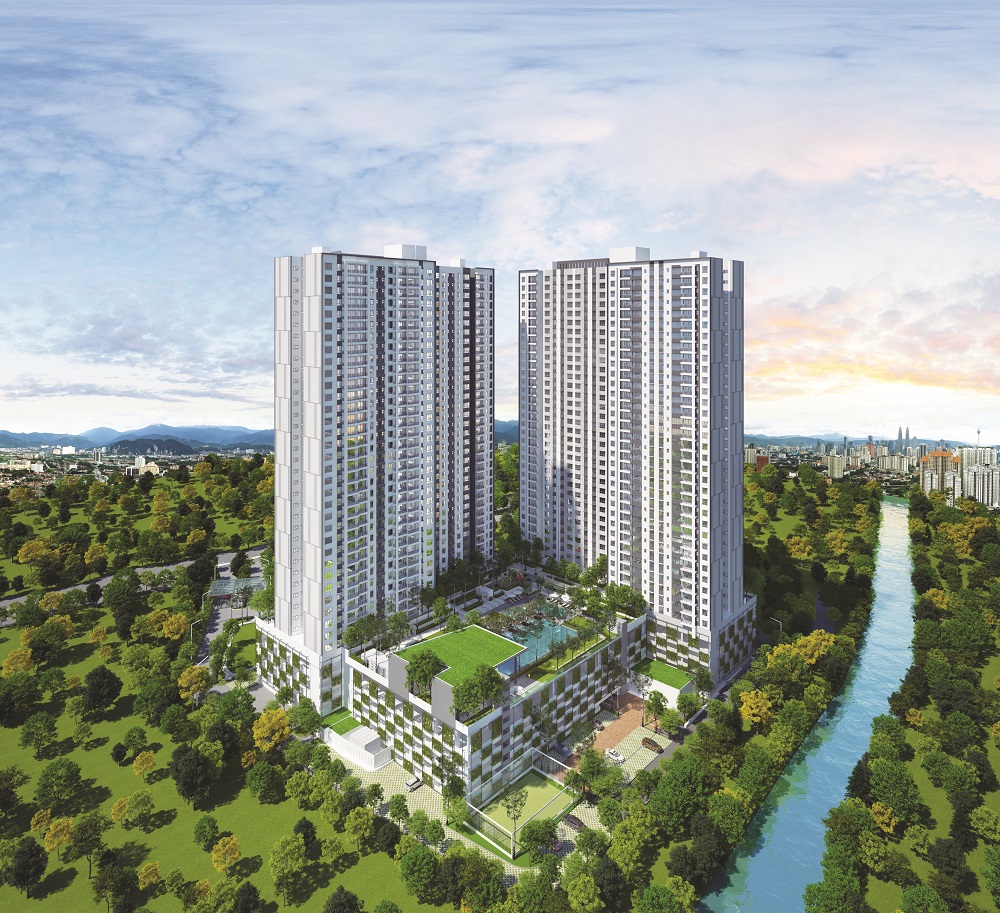 “More new phases will be launched in FY20 from the projects we introduced in FY19,” said Chong.

“Our property sales in FY18 ended March 31 2018 was RM1.6 billion, an increase from FY17’s RM1.4 billion. We are confident of sustaining its sales momentum in FY19. With current unbilled sales of about RM2 billion, we expect to maintain a satisfactory performance in the coming financial years,” he said. 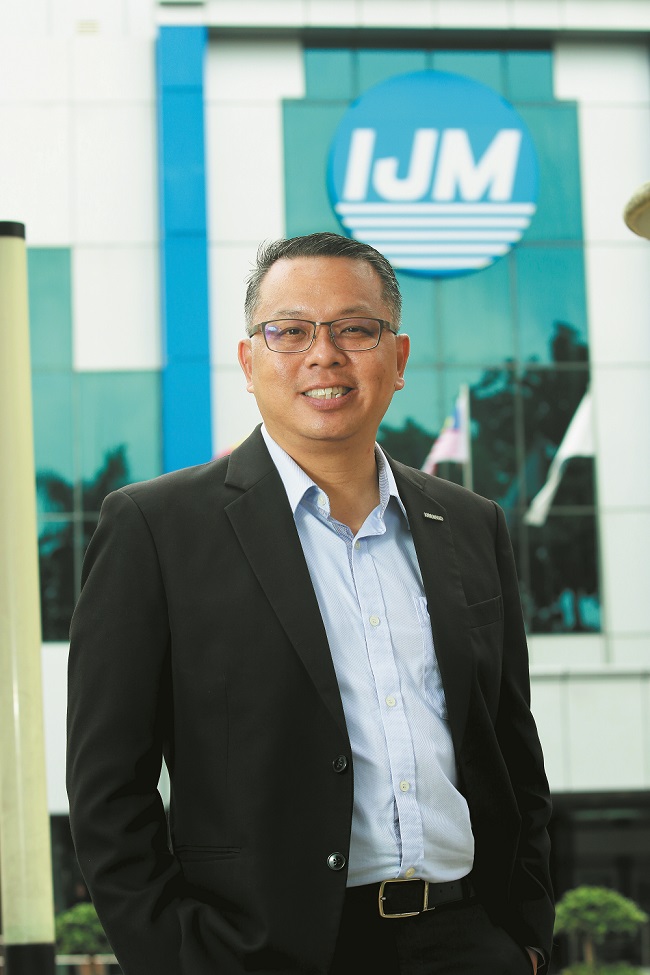 The developer’s confidence was also buoyed by the good traction received by its projects such as Permatang Sanctuary (60% taken up) and 3 Residence in Penang (70% taken up). Meanwhile, previously launched Phase 1 and Phase 2 of Pantai Sentral Park — the 211-unit Inwood Residences and 243-unit Secoya Residences, are 90% and 70% sold respectively, with handover of Inwood Residences scheduled for early 2019.

“We view this as healthy sales performance and are encouraged by IJM Land’s continued ability to create value through projects with good locations and product attributes,” Chong said.

Among the projects the developer is looking to launch in FY20 include phase 2 of Riana Dutamas and phase 3 of Pantai Sentral Park.

Undertaken by 368 Segambut Sdn Bhd, a joint-venture between FCW Holdings Bhd and IJM Land, Riana Dutamas is a mixed development with a GDV of RM1.5 billion. Located at Jalan Segambut, the first phase of Riana Dutamas, which was launched last year, features a 36-storey tower with 1,018 residential units and five levels of parking lots. Phase 2 of Riana Dutamas will comprise 922 units of serviced apartments with built-ups ranging from 720 sq ft to 1,210 sq ft for its two-to-four bedroom units in 3Q19. Prices have yet to be set, said Chong. 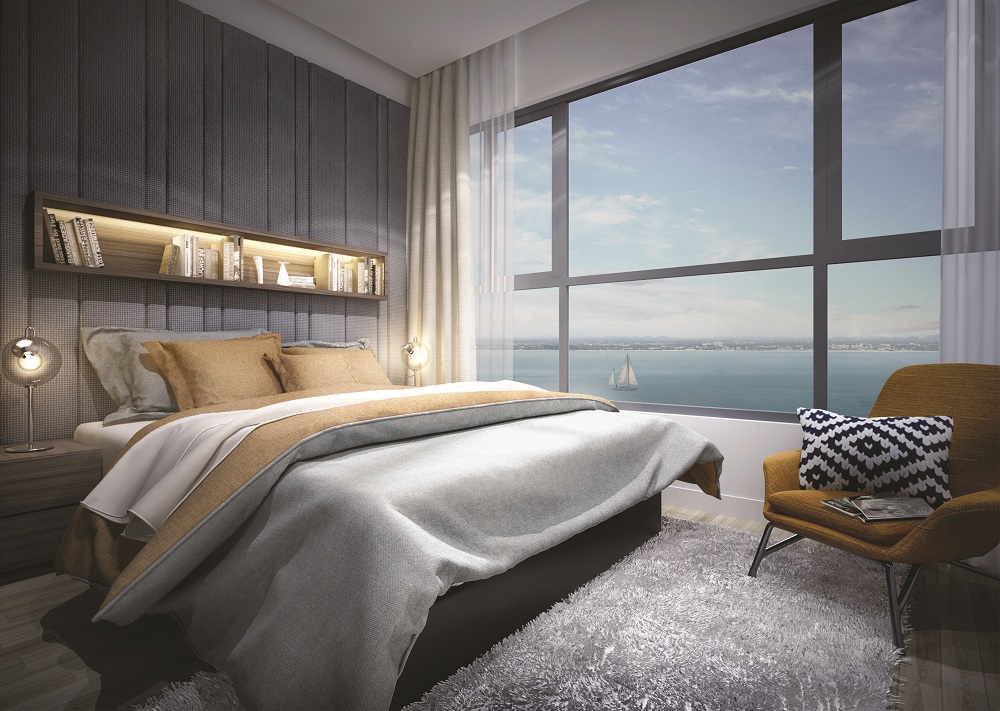 Meanwhile, Pantai Sentral Park is a mixed development comprising seven residential and six commercial phases, with a GDV of RM5.6 billion. The 58-acre JV project between IJM Land and Amona Development Sdn Bhd lies adjacent to the 200-acre Bukit Kerinchi forest reserve. The development is set to be completed within 10 to 15 years.

Its first launch was the Inwood Residences serviced apartment back in June 2014. Phase 3 of Pantai Sentral Park will offer 336 duplex units with built-ups ranging from 830 sq ft to 1,700 sq ft. They are set to be launched in 4Q19.

Curious how much you can borrow? Use LoanCheck to get your maximum loan eligibility from various banks, or LoanReport to get a FREE CTOS/CCRIS credit report.
IJM Land Penang Klang Valley Seremban Johor
SHARE
Facebook Twitter