In a filing with Bursa Malaysia, WCT Holdings said the novation agreements entail the transfer of all rights, interest, benefits, obligations, duties and liabilities of Prasarana to MRCB George Kent, subject to the terms and conditions as stipulated in the agreements.

WCT Holdings said: "Reference is made to the previous announcements made by the company on the acceptance of the following packages under LRT 3 project by its wholly-owned subsidiary, WCT Bhd:

"The entering into the novation agreements by WCT Bhd has no material effect on the operations and financial position of the company and its subsidiaries (WCT Group)," WCT Holdings said. 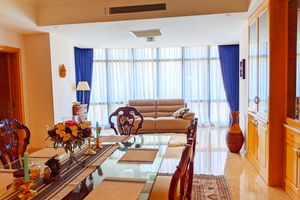 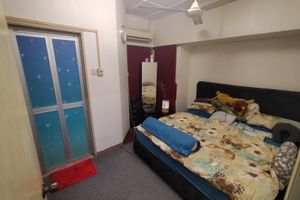 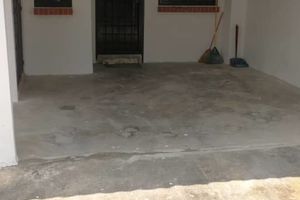 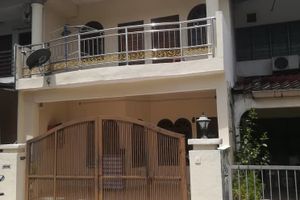 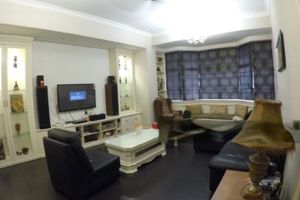 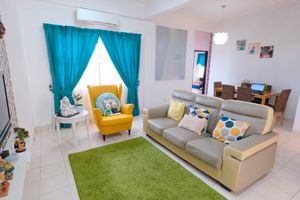 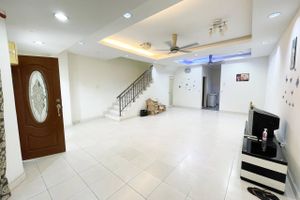 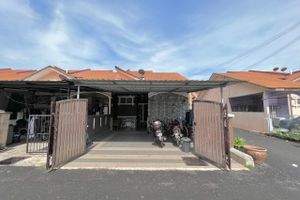 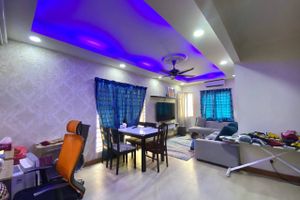