Najib is charged with receiving three tranches of payment in his Ambank Islamic Bhd account. One tranche amounted to RM27 million while the other two involved RM10 million each.

He allegedly received the money in the Ambank Islamic account at AmIslamic Bank Bhd, Ambank Group Building, No. 55, Jalan Raja Chulan on July 8, 2014.

Najib is charged under the Anti-Money Laundering, Anti-Terrorism Financing and Proceeds of Unlawful Activities Act 2001. He stands to face a maximum fine of RM5 million or maximum jail sentence of five years or both if convicted.

However, the charges were withdrawn by the prosecutors on Feb 7 before Nazlan, who is also the trial judge in the SRC case. Normally, an accused is not charged immediately at the High Court but initially at the lower courts before the case is transferred to the High Court.

At the High Court today, Manoj informed that the prosecution is asking for a mention date as the case may depend on Najib's pending appeal of other cases regarding SRC.

Manoj and Shafee agreed that Najib is given a personal bond with regard to these charges. With this, the High Court fixed April 17 as the date for the case to be mentioned.

Earlier, Manoj and Shafee told Nazlan that Najib's appeal before the Court of Appeal on Monday and yesterday has yet to conclude and will resume on Friday.

Manoj and Shafee said it is uncertain whether the appellate court will deliver its decision on Friday. As such, Nazlan fixed this Monday as the mention date for Najib's case involving the seven charges. — theedgemarkets.com

Curious how much you can borrow? Use LoanCheck to get your maximum loan eligibility from various banks, or LoanReport to get a FREE CTOS/CCRIS credit report.
Najib Razak Datuk Seri Najib Razak Money laundering 1MDB 1Malaysia Development Bhd SRC International
SHARE
Facebook Twitter 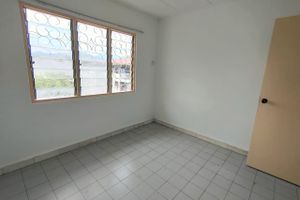 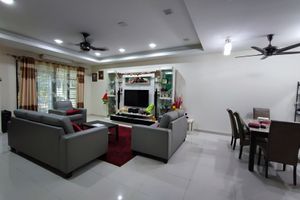 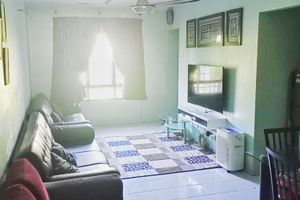 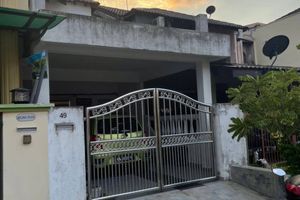