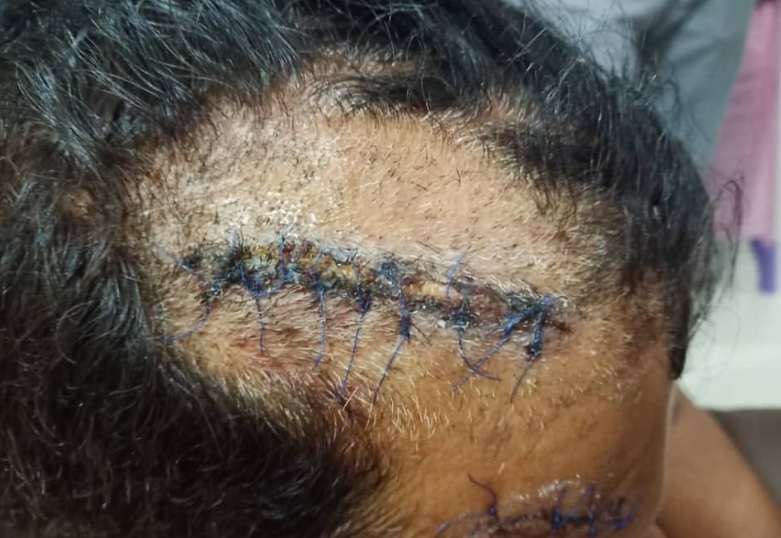 PETALING JAYA (Aug 13): A woman in Rawang has complained on Facebook about cops not responding rapidly enough after calling the 999 emergency number as her famliy home was being invaded by robbers in the early hours of Aug 5

Thivyah Veelurajan recounted in her posting that she called the 999 number at 2.37am when her sister frantically told her that their home was being broken into.

Three masked men managed to enter the house and in the 45-minute ordeal, Thivyah said her 67-year-old father was slashed with a parang, her mother and auntie were slapped while her 90-year-old grandmother was also roughly treated.

She claimed that the police did not arrive until the robbers "took whatever they wanted".

"I made a distress call at 2.37am. My sister made another call within a few mins. I made one at 3.30am during which you said I might have given the wrong address... You didn't come to our aid till 3.30am, when two calls were made earlier," Thivyah wrote. This meant that the police took almost an hour to arrive. 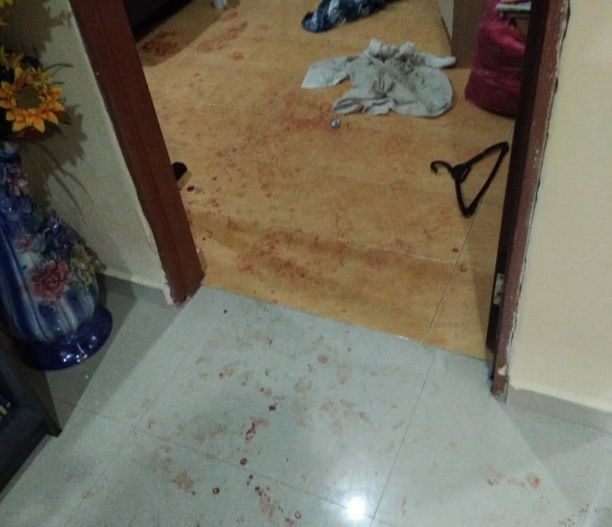 And the reason for the delay? "Apparently we should have called Bilik Gerakan [operations room] so that they could have taken immediate action," Thivyah said of the explanation given to her.

"How many of you know what's Bilik Gerakan or their number? If you don't, better figure it out now coz 999 isn't the best contact point during emergency according to the authorities," she lamented.

Thivyah also noted that the Rawang police station is just "eight minutes" away from her home.

"I swear I didn't know it will take an hour if I were to call the only emergency number that everyone would know by heart. I was very hopeful that our beloved police force will come to our aid and save us, just like what we watched in movies till the very moment the robbers left," Thivyah described her feelings.

She also complained about the reaction of the police who managed to arrive: "I saw your police car at the end of our street. You saw the robbers escaping with my car. They got into my car right before your very eyes! They drove pass your car. The lights were not switched on. Why didn't u chase them? I remember clearly there was a beep sound when one of them [the robbers] said its time to leave."

"This post is not to offend anyone. I met amazing police officers right after the incident, who are doing a great job. However, this faulty system(999) needs to be rectified!," she added.

Meanwhile, commenting on the incident, Majlis Perbandaran Subang Jaya councillor Frankie Ho said that, besides knowing the Bilik Gerakan numbers (each state has one), it would be very useful in emergency situations to have the number of your local police station handy.

"That way, they can respond more quickly," Ho said.

Looking for properties to buy or rent? With >150,000 exclusive listings, including undervalued properties, from vetted Pro Agents, you can now easily find the right property on Malaysia's leading property portal EdgeProp! You can also get free past transacted data and use our proprietary Edge Reference Price tool, to make an informed purchase.
Rawang Police Robbery Emergency
SHARE
Facebook Twitter