Musa Aman acquitted of five out of 35 corruption charges 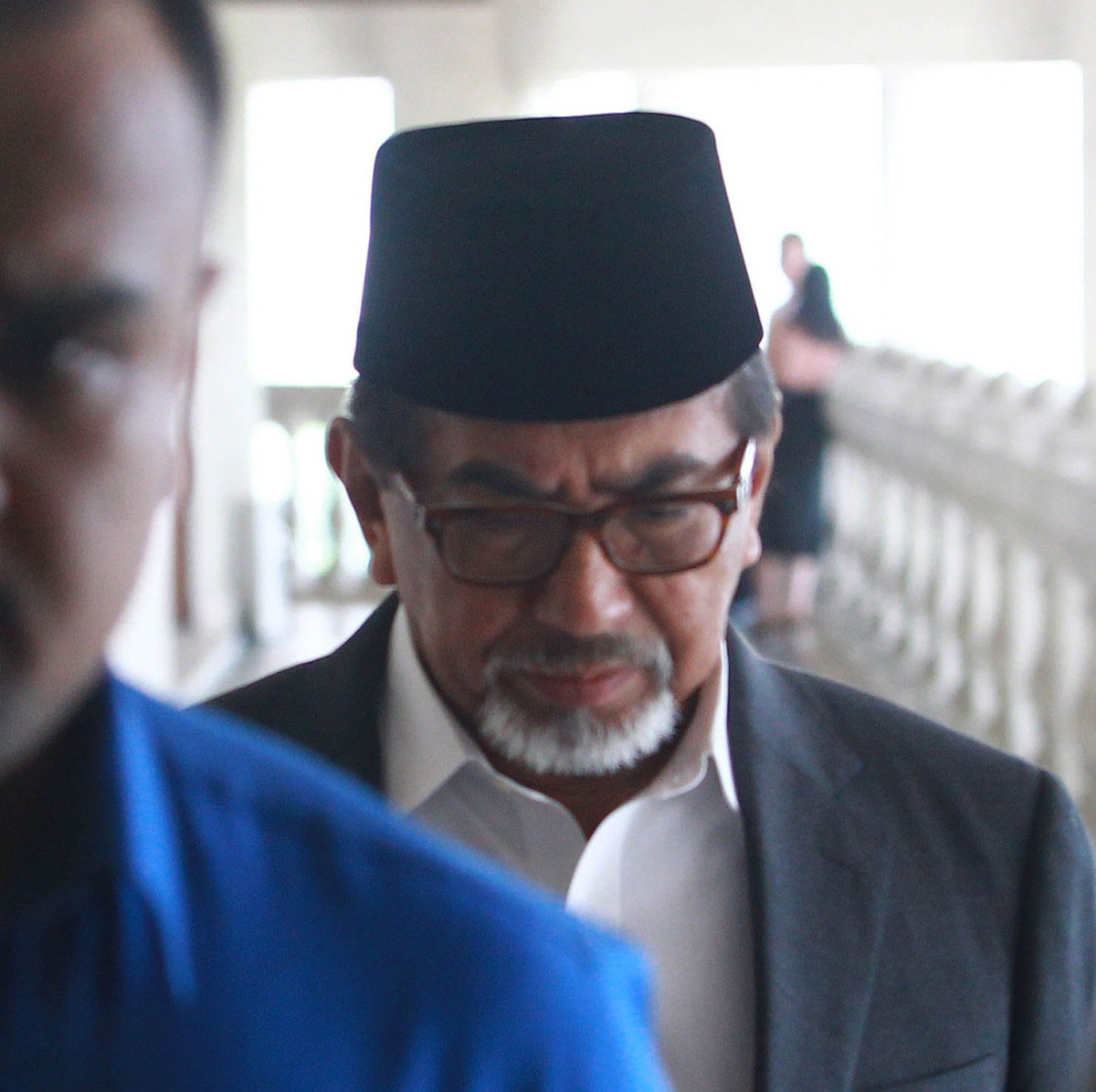 KUALA LUMPUR (Oct 18): Former Sabah chief minister Tan Sri Musa Aman has been acquitted of five charges, amounting to about US$13.04 million (RM54.49 million), out of his 35 corruption charges at the High Court here today.

This means Musa is left with 30 charges of bribery amounting to about US$50.26 million, apart from his other 16 charges of money laundering totalling US$37.8 million and SG$2.5 million (RM7.66 million), all related to timber concessions in Sabah.

However, the defence team, led by Francis Ng Aik Guan, argued for discharge amounting to acquittal, so as to avoid “uncertainty hanging over my client’s head.”

“My client should be acquitted with all of the five charges. All acquittal must be made, so that no uncertainty hangs on the head of my client,” he said.

Ng had also indicated that the defence team is considering to challenge the money laundering charges at the Federal Court pertaining to the certificates issued by diplomatic officers from the embassy of Malaysia in Hong Kong and Singapore. This application, he said, will be filed in January.

Under the Anti-Money Laundering, Anti-Terrorism Financing and Proceeds of Unlawful Activities Act 2001 (AMLA), section 82 (2) stipulates that no charge shall be inquired in Malaysia, unless a diplomatic officer of Malaysia in the territory in which the offence is alleged to have been committed, certifies that the charge ought to be brought into Malaysia.

Justice Sequerah then fixed Feb 28, 2020 as the next case management date.

On Nov 5 last year, Musa was slapped with 35 counts of corruption involving US$63.3 million in Hong Kong and Singapore, as an inducement for offering timber concessions in Sabah between Dec 20, 2004 and Nov 6, 2008.

The bribes were alleged to be an inducement to give timber concession contracts to 16 companies.

The charges were framed under Section 11(a) of the Anti-Corruption Act 1997, which carries a maximum imprisonment of 20 years and a fine not less than five times the amount of bribe or RM10,000, whichever is higher, upon conviction.

Then in March this year, Musa was slapped with an additional 16 charges of money laundering involving US$37.8 million and SG$2.5 million, allegedly committed at UBS AG Bank in Singapore and UBS AG Bank in Hong Kong between June 21, 2006, and May 14,2008.

The charges were framed under Section 4(1)(a) of AMLA, which carries a sentence of up to 15 years in prison, as well as a fine of no less than five times the amount of illegal proceeds or RM5 million — whichever is higher — upon conviction.