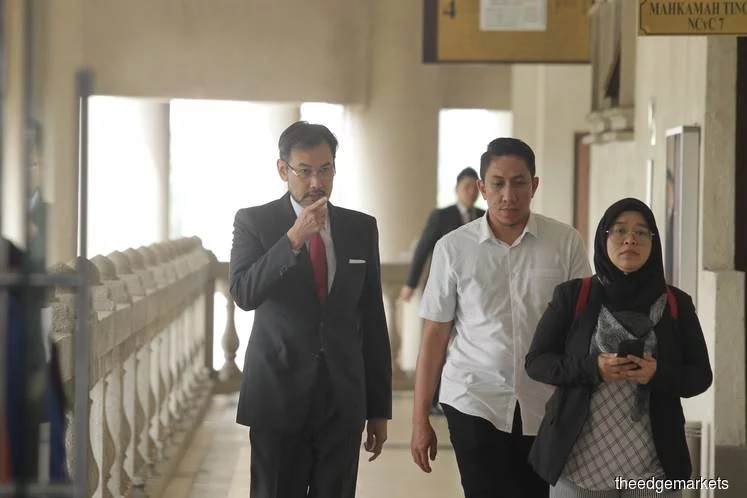 KUALA LUMPUR (Nov 5): The High Court here was told that the joint venture (JV) between 1Malaysia Development Bhd (1MDB) and PetroSaudi International (PSI) in 2009 had “zero governance”, yet the former persisted in partnering with the latter to preserve their “strategic relationship”, a witness said.

During the 1MDB-Tanore trial yesterday, Former 1MDB chief executive officer Datuk Shahrol Azral Ibrahim Halmi denied he was part of a plot to defraud the fund, even though he had presented to his board of directors, proposals to continue partnering with PSI in 2010 — after their dubious JV a year ago.

“The proposal [to partner with PSI again], was based on the underlying fact that PSI was strategic to the country, and we need to maintain that relationship. We think that it must be given a fair hearing, given the strategic relationship, while still sought the advice of chairman of the board of adviser," Shahrol said.

Lead defense Tan Sri Muhammad Shafee Abdullah had deemed the decision to continue working with PSI as “the most bizarre thing that a management can do in terms of corporate governance” — unless the management was part of the plot to facilitate siphoning of more money from 1MDB.

To recap, in the 1MDB-PSI JV in 2009, Malaysia was to inject US$1 billion cash into the JV company, while PSI was supposed to put in oilfield assets worth US$1.5 billion.

The JV fell apart months later, after US$700 million of cash siphoned from 1MDB was instead transferred to Good Star Ltd, a company linked to Low Taek Jho, that had no actual business operations with the JV.

Shahrol appeared startled when Shafee suggested 1MDB management intended to influence the fund's board of directors' decision to choose the investment into GDF Suez or opting for a further drawdown by PSI under the 8.25%-coupon rate Murabaha note.

The witness argued that the management was merely presenting options that were “low risk, low return, and high risk, high return".

However, he admitted he did not know the identity of the vendor of the GDF Suez stake, and had asked former 1MDB chief investment officer Nik Faisal Ariff Kamil — who also headed the fund’s former subsidiary SRC International Sdn Bhd — but did not investigate further.

"At that point, no," Shahrol said.

The witness added that 1MDB “had tried its very best” to hold a board meeting for the JV, but was unsuccessful.

Shafee also suggested 1MDB’s board had breached their fiduciary duty by claiming all decision in the strategic fund were made by the shareholder, which was Najib as then Prime Minister and Minister of Finance.

The witness also agreed with Shafee that no matter how powerful Shahrol claimed Najib was as the premier, he was not able to overrule the decision made by 1MDB’s board of directors. 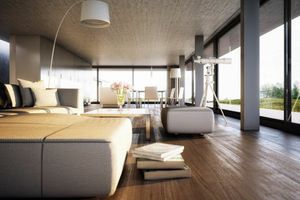 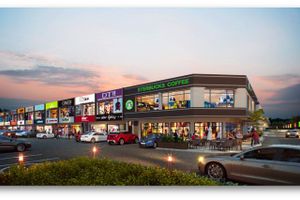 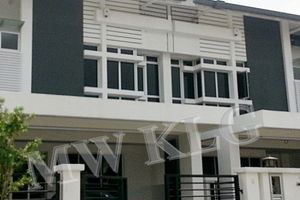 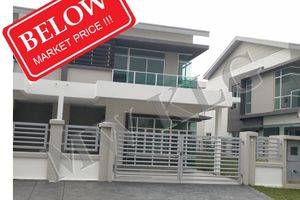 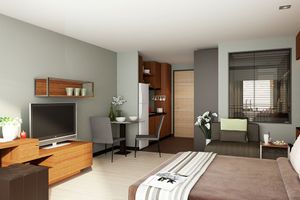 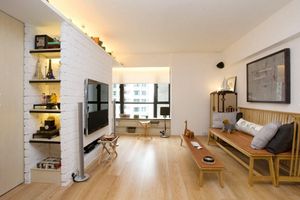 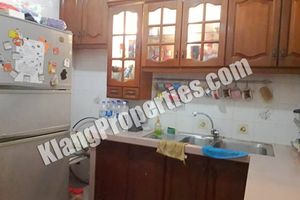