This was revealed by former chief secretary to the government Tan Sri Ali Hamsa, who is the fourth prosecution witness in the 1MDB audit report tampering trial.

Sri Ram: Can you explain the circumstances that Gani left?

Ali: There was no trust on Gani or the PM had lost trust in him.

Sri Ram: Why was this?

Ali: When I handed the letter to Gani telling that he would be released from the Attorney General's post, Gani replied he had expected it.

Sri Ram: Where did you get the letter from?

Ali: The letter was drafted by one Tan Sri Mazidah together with Najib, who then took it to the Yang di-Pertuan Agong to be signed. I prepared a cover letter on it and signed the cover letter.

Gani was removed as Attorney General on July 27, 2015, and subsequently, Muhyiddin was also removed as Najib's deputy. 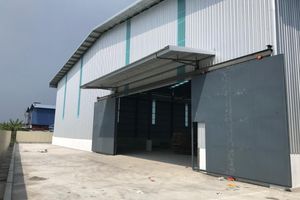 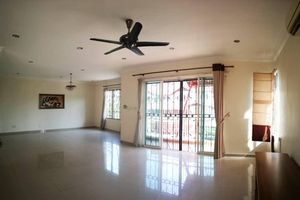 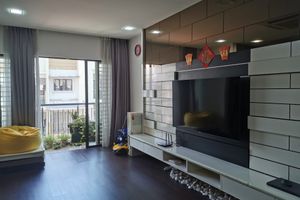 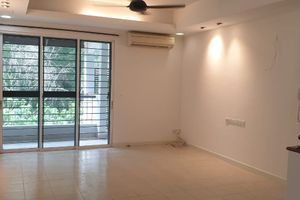 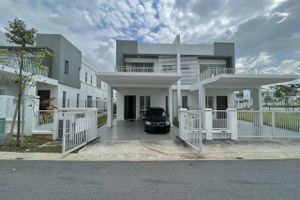 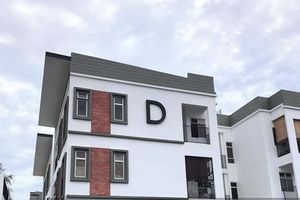 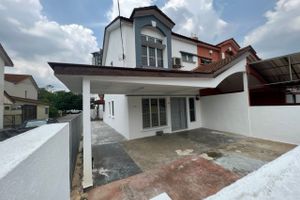