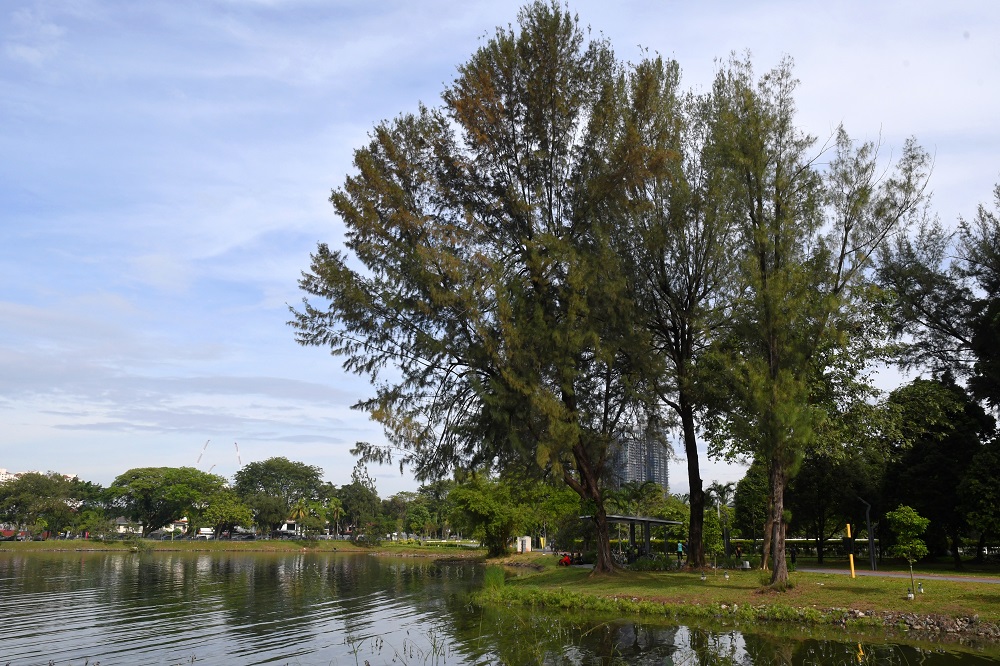 KUALA LUMPUR (Dec 31): It cost the authorities RM99.88 million to refurbish and beautify and it took just a number of irresponsible people to ruin.

It was reported that litterbugs and vandals marred the lovely Taman Tasik Titiwangsa a “mere five hours” after its opening on Dec 15.

And now, according to a report by The Malaysian Insight, Kuala Lumpur City Hall (DBKL) is considering charging an entry fee to curb littering and vandalism.

“We’ve received a number of proposals to protect the park from vandals and litterbugs. In fact, some ministries suggested that we impose an entry fee to ensure that visitors are more considerate,” DBKL senior assistant director (architecture) Noor Fazlina Rosley told the news portal.

“Actually, we are not in favour of charging entry fees at public parks. They are a government facility for the public.

“We usually impose a charge when a public place is handed over to a private party to run. But in this case, we ourselves will collect the fee if the proposal is implemented,” she added.

“The fence and CCTVs will better protect the park, as well as visitors at night. We will make a decision on the entry fee once we have installed the new fence,” Noor Fazlina revealed.

After being closed to the public for more than a year for improvement and beautification works, Taman Tasik Titiwangsa was reopened on Dec 15.

The works is one of the packages in the river beautification component of the River of Life (ROL) project.

The works which covered an area of 20.23ha commenced on Sept 1 last year and was completed on Oct 31, but there was a delay to its reopening owing due to some security aspects and improvement.

Among the new attractions are Banjaran Titiwangsa canopy (at the square), Laman Kerawang, children water park and a playground.

Looking for properties to buy or rent? With >150,000 exclusive listings, including undervalued properties, from vetted Pro Agents, you can now easily find the right property on Malaysia's leading property portal EdgeProp! You can also get free past transacted data and use our proprietary Edge Reference Price tool, to make an informed purchase.
Tasik Titiwangsa DBKL River of Life (ROL) Banjaran Titiwangsa
SHARE
Facebook Twitter