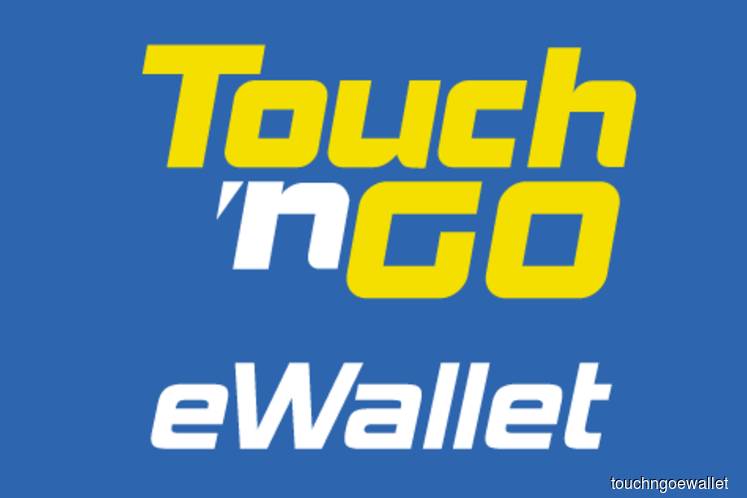 KUALA LUMPUR (Jan 16): With eligible Malaysians flocking to all three selected e-wallet operators seeking to claim the RM30 e-Tunai Rakyat that is offered from yesterday, an overwhelming surge in traffic was seen to the extent that the Touch ‘n Go e-wallet system was down temporarily.

When contacted, TNG Digital Sdn Bhd chief executive officer (CEO) Ignatius Ong said the crash in the system was due to the “extreme surge” in traffic. Ong, however, noted that the company was able to "stabilise the system”. He added that the system is "back to normal".

theedgemarkets.com has also reached out to GrabPay and Boost, to enquire if there was also any massive traffic influx to their systems. Both have said everything has been running smoothly so far.

“No downtime. We had planned for a massive surge and we have been monitoring our traffic. So far so good,” said Boost CEO Mohd Khairil Abdullah.

A GrabPay spokesperson said: “We already knew that there would be significant traction and interest. So, we took several steps to anticipate the influx.”

About 15 million Malaysians are eligible to claim RM30 from the government through one of three e-wallet operators — GrabPay, Boost and Touch ‘n Go eWallet — from 8am yesterday.

Finance Minister Lim Guan Eng said the government has allocated RM450 million for this initiative which is under the e-Tunai Rakyat programme.