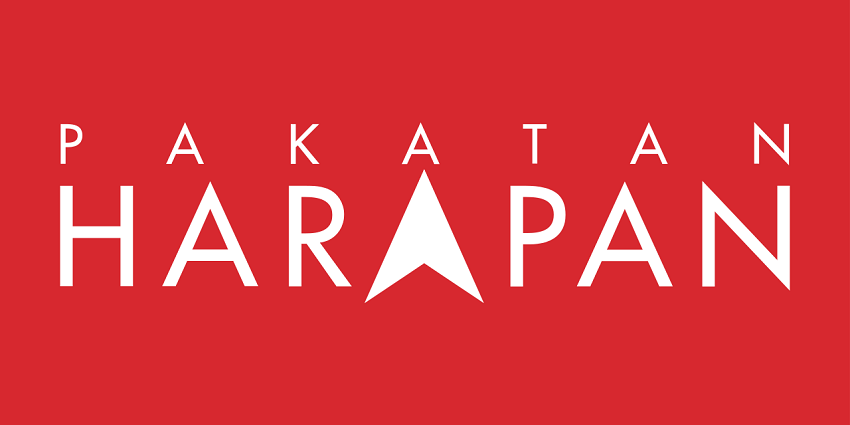 KUALA LUMPUR (Feb 24):  The Pakatan Harapan presidential council meeting that was meant to to take place later in the evening has been postponed to tomorrow.

According to a Malay Mail report, Pakatan Harapan told the media that it has still not set a time and venue for “the replacement meeting”.

It added that “its secretariat will provide the details tomorrow.”

The Agong also earlier accepted Dr Mahathir’s resignation as the seventh prime minister but reappointed him to the interim role.

Looking for properties to buy or rent? With >150,000 exclusive listings, including undervalued properties, from vetted Pro Agents, you can now easily find the right property on Malaysia's leading property portal EdgeProp! You can also get free past transacted data and use our proprietary Edge Reference Price tool, to make an informed purchase.
Pakatan Harapan Agong Tun Dr Mahathir Mohamad Resignation
SHARE
Facebook Twitter