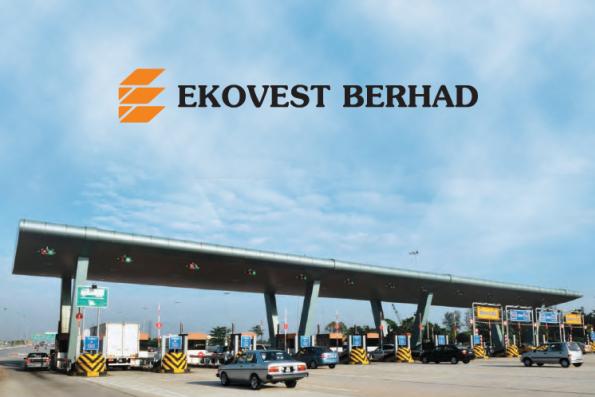 KUALA LUMPUR (Feb 25): Ekovest Bhd saw its net profit fall 33.9% to RM29.03 million for the second financial quarter ended Dec 31, 2019 (2QFY20) from RM43.91 million a year ago, due to completion of certain construction works which have a better profit margin.

Revenue for the quarter, however, rose 6.4% to RM384.31 million from RM361.18 million a year ago, thanks to higher construction work done recognised for the Duke Phase 3 project.

On prospects, Ekovest is confident that the group’s performance will remain satisfactory for the current financial year ending June 30, 2020 (FY20).

The group expects the ongoing construction of the Setiawangsa-Pantai Expressway, River of Life beautification packages, as well as toll revenue and the sales of completed properties units, to contribute positively to the group's turnover and profitability in FY20.