KUALA LUMPUR (Feb 29): Ahead of the swearing-in of Tan Sri Muhyiddin Yassin as Malaysia's eighth prime minister tomorrow morning, Tun Dr Mahathir Mohamad (pictured) said today that he has the support of 114 other MPs for his candidacy.

In a statement today, Dr Mahathir said he intends to write a letter to the Yang Di-Pertuan Agong Al-Sultan Abdullah Ri’ayatuddin Al-Mustafa Billah Shah on the renewed claim of support for the former premier.

"I hope the Yang Di-Pertuan Agong will accept my letter and my explanation," said Dr Mahathir.

Meanwhile, in a video posted on Twitter, Sri Aman MP Masir Kujat has also denied that he had signed a statutory declaration in support of Dr Mahathir and said he supported Muhyiddin.

At this point in time, both the Mahathir and Muhyiddin camps claim to have 114 MPs of 222 MPs in the Dewan Rakyat. A simple majority requires the support of at least 112 MPs.

According to a statement by the Palace earlier, Muhyiddin's swearing-in ceremony is scheduled at 10.30am tomorrow.

Meanwhile Pakatan Harapan MPs are reportedly scheduled to gather at Yayasan Al-Bukhary at 9.30am tomorrow, believed in preparation to deliver Dr Mahathir's letter to the palace.

The Agong had appointed Muhyiddin as prime minister, as he was the candidate whom the King believes has sufficient support to form the federal government, said the Palace in a statement this evening.

Prior to that, the Agong said he would communicate with leaders of political parties with MPs in the Dewan Rakyat to determine which candidate has the majority support, after an initial interview session with all 222 MPs earlier this week failed to reveal a candidate with the backing of enough lawmakers.

List of MPs supporting Tun Dr Mahathir Mohamad by party, according to his statement 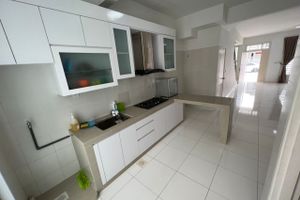 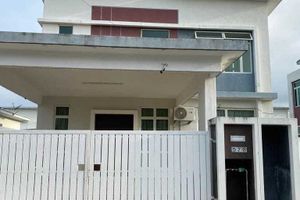 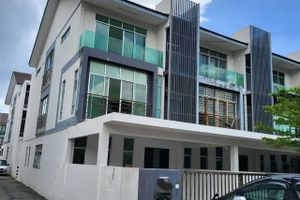 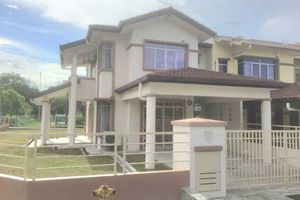 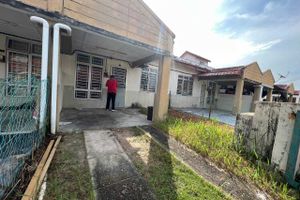 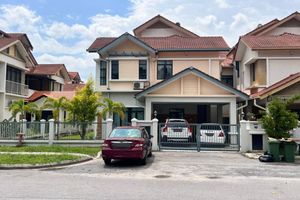 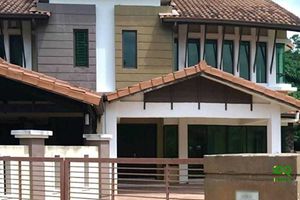 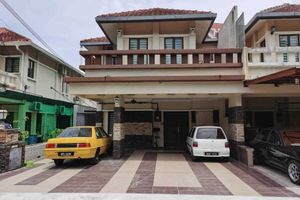