Thousands of Muslim pilgrims gather in Indonesia despite COVID-19 pandemic JAKARTA (March 18): Thousands of Muslim pilgrims from across Asia gathered in Indonesia today, despite fears that their meeting could fuel the spread of a coronavirus, just two weeks after a similar event in Malaysia caused more than 500 infections, Reuters reported today.

The report said organisers and regional officials said the event in the world's fourth most populous nation had begun, although the regional police chief said he was making a last ditch-effort to persuade organisers to call it off.

"We are more afraid of God," one of the organisers, Mustari Bahranuddin, told Reuters, when asked about the risk of participants spreading the virus at the event in Gowa in Indonesia's province of South Sulawesi.

"Because everyone's human, we fear illnesses, death," he said. "But there's something more to the body, which is our soul."

Organisers had rejected a formal request from authorities to postpone the gathering, said a regional official, Arifuddin Saeni.

He estimated that 8,695 people had already assembled in Gowa, near the provincial city of Makassar, adding that the numbers would make it hard to put a halt to the proceedings.

"They are still coming," he said. "There are people from Thailand, Arabia, India and the Philippines."

According to Reuters, the Malaysian event, held from Feb 27 to March 1, drew 16,000 followers.

Both gatherings in Indonesia and Malaysia were organised by members of Tablighi Jama'at, a global movement of evangelical Muslims that promotes proselytising, known as dakwah.

About two-thirds of Malaysia’s 790 infections have been traced to the meeting at a mosque complex on the outskirts of Kuala Lumpur, the capital.

Tiny neighbour Brunei has confirmed 50 infections linked to it, while Cambodia, the Philippines, Singapore, Thailand and Vietnam have also said citizens were infected there.

Organisers in Indonesia were checking pilgrims' temperatures as a precaution, Bahranuddin added. Saeni said health officials had visited the site and asked to monitor participants.

Reuters also reported that Indonesia's tally of infections stood at 227, with 19 deaths, as of yesterday. The nation of 260 million had run just 1,255 tests by Tuesday. By contrast, South Korea, with a population of a fifth that size, is doing more than 15,000 tests a day.

The Indonesian and Malaysian meetings had been organised by different groups, Bahranuddin said. Even so, he added, "Our purpose is one, even if the name changes, which is how we take religion to other people."

Images on the account, Aalmi Tablighi Shura Elders, showed men setting up huge tents at the Indonesia site, and described them as having arrived early from Gulf nations to offer help.

Promotional material for the Indonesian gathering reviewed by Reuters read, "The pleasure of living in this world is only a little, compared to the afterlife."

Looking for properties to buy or rent? With >150,000 exclusive listings, including undervalued properties, from vetted Pro Agents, you can now easily find the right property on Malaysia's leading property portal EdgeProp! You can also get free past transacted data and use our proprietary Edge Reference Price tool, to make an informed purchase.
Indonesia Religion COVID-19 Pandemic Health
SHARE
Facebook Twitter 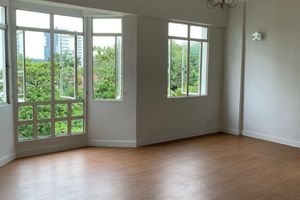 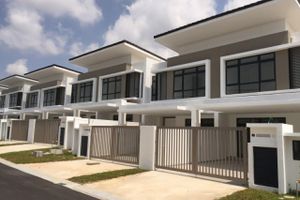 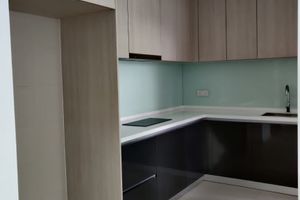 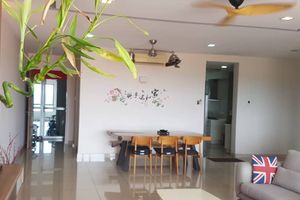 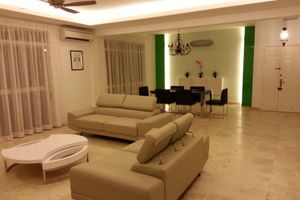 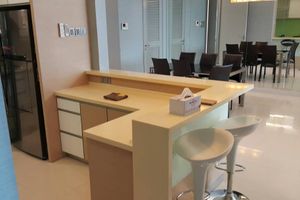 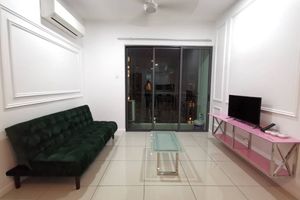