In a bourse filing, the REIT said it had entered into a sale and purchase agreement with Deriv Services Sdn Bhd to dispose of the building, which is not tenanted at present, and that the expected net gain from the proposed disposal is RM3.73 million.

The proposed disposal, it said, is in line with the group’s objective to regularly evaluate and rejuvenate MQREIT’s property portfolio.

“The manager opines that it has optimised the potential of the property and given the favourable disposal price for the sale of this asset, it is an opportune time to dispose of this asset.

“The proceeds from the proposed disposal may be utilised, amongst others to repay existing borrowings and re-deploy the capital for asset enhancement initiatives and investments in other assets,” it added.

Yesterday, the REIT announced a 9% increase in its net property income (NPI) for the third quarter ended Sept 30, 2020, to RM32.4 million from RM29.74 million a year earlier, as it registered higher revenue from its assets here and in Penang, while operating expenses declined. Quarterly revenue rose to RM41.71 million from RM39.46 million. 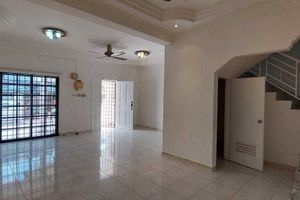 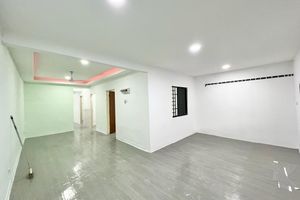 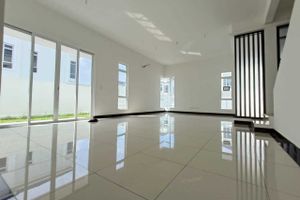 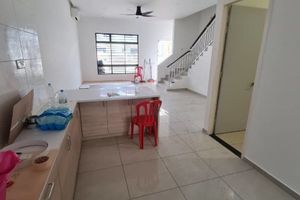 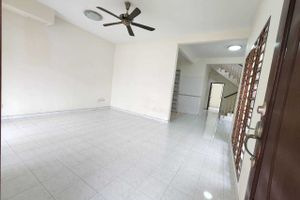 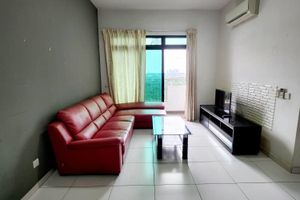 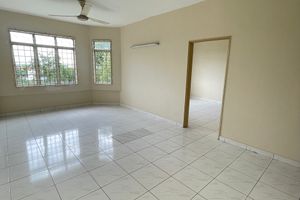 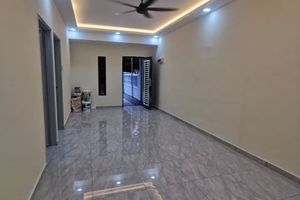 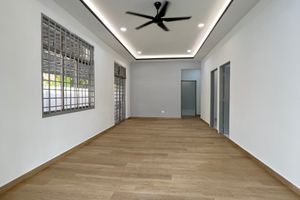 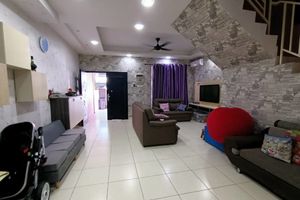 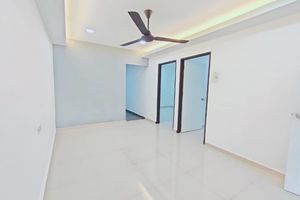 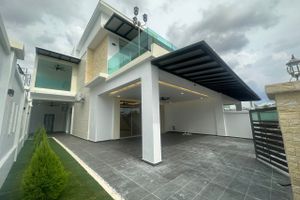 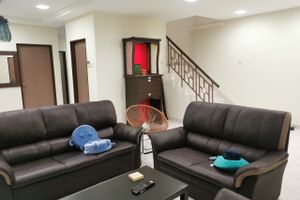 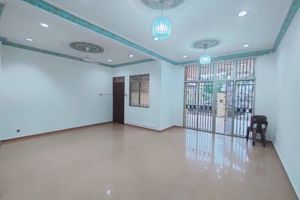 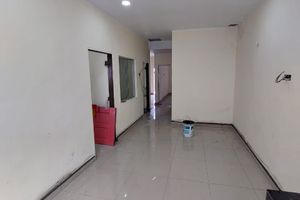 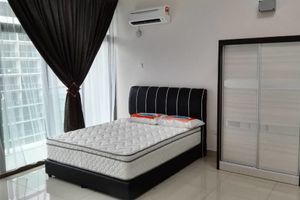 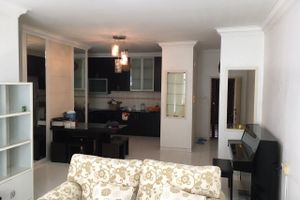