LONDON (Dec 21): Those living in London and southeast England may have to undergo tighter curbs for some time to stem a fast-spreading new coronavirus strain, Britain’s health minister suggested on Sunday, reported Reuters today.

The report said that the government faced criticism for abruptly scrapping plans to ease restrictions for Christmas and imposing an effective lockdown on more than 16 million people. However, Health Minister Matt Hancock defended the decision, saying evidence showing the new strain was causing spiralling cases had forced the action.

It is said that the variant is 70% more transmissible than the original, also prompting concerns about a wider spread. Hence, several European countries, including Germany, Italy, the Netherlands and Belgium, said they were taking measures to prevent people arriving from Britain, including bans on flights and trains.

Prime Minister Boris Johnson tore up plans to allow three households to mix indoors for five days over the festive period, and imposed new Tier 4 level curbs - similar to a national lockdown in March - on London and southeast England on Saturday.

However, opposition Labour Party leader Keir Starmer told a news conference that while he supported the new measures, “yet again the prime minister waited until the 11th hour to make this decision.

“The alarm bells have been ringing for weeks but the prime minister chose to ignore them... He told the country to go ahead and have a merry little Christmas... and yet three days later he tells millions of families to rip up those plans,” Starmer said, referring to comments Johnson made last Wednesday, according to the Reuters’ report.

The UK’s other nations, whose response to the pandemic differs from that of England, also took action. Scotland imposed a ban on travel to the rest of the United Kingdom, effectively closing the border, and its Christmas easing will be limited to Dec 25 only.

All of Wales will go into Tier 4 from midnight, but two households can mix on Christmas Day. On top of that, non-essential retail stores, as well as places like gyms and hair salons, were ordered closed in the Tier 4 areas and some businesses called the new measures a “real kick in the teeth” the report added.

Looking for properties to buy or rent? With >150,000 exclusive listings, including undervalued properties, from vetted Pro Agents, you can now easily find the right property on Malaysia's leading property portal EdgeProp! You can also get free past transacted data and use our proprietary Edge Reference Price tool, to make an informed purchase.
COVID-19 Britain Boris Johnson Christmas
SHARE
Facebook Twitter 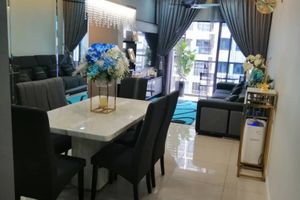 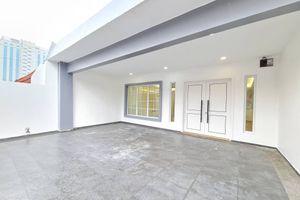 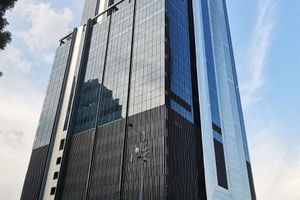 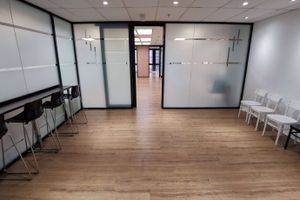