The Trump brand real estate, including residential, offices and commercial buildings as well as hotels and entertainment resorts, was associated with wealth and over-the-top-luxury before its founder became US president four years ago.

However, the brand is now associated with anti-government views, racism and extremism, which has affected the value of its real estate.

The Washington Post, citing the financial disclosure forms filed by Trump, revealed that the former president’s hotels, resorts and other properties had lost over US$120 million (RM485 million) in revenue last year.

The Covid-19 pandemic that forced long-term closures may have been one of the reasons, but another main reason is people and corporations do not want to be associated with Trump brands.

In early January this year, two non-profit organisations — TB Alliance and the Girl Scouts of Greater New York, were looking to vacate Trump’s buildings in Manhattan even before their leasing agreements had ended, according to Forbes’ report.

Meanwhile, properties in Manhattan, New York saw a 9% drop in terms of value last year. Amongst all, buildings that carry Trump’s brand name have lost 17% in value, reported US real estate and urban design website Curbed, citing data from UrbanDigs.

The report looked at seven Trump-branded buildings in Manhattan and three buildings on Riverside Boulevard that previously bore his name.

This story first appeared in the EdgeProp.my e-weekly on Jan 29, 2021. You can access back issues here.

Looking for properties to buy or rent? With >150,000 exclusive listings, including undervalued properties, from vetted Pro Agents, you can now easily find the right property on Malaysia's leading property portal EdgeProp! You can also get free past transacted data and use our proprietary Edge Reference Price tool, to make an informed purchase.
Trump Real estate Branding Crisis
SHARE
Facebook Twitter 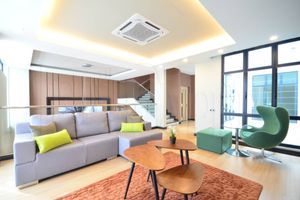 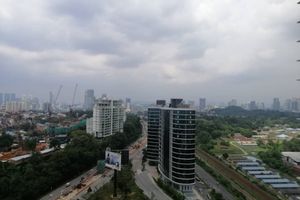 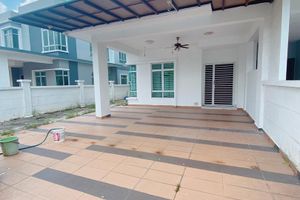 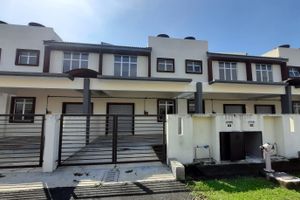 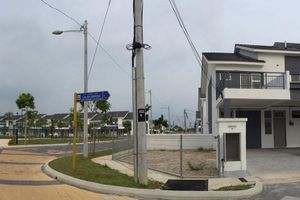