KUALA LUMPUR (April 18): The High Court here will hear tomorrow (April 19) SMK Convent Bukit Nanas’ judicial review application to challenge the government’s decision to not extend the school’s land lease which is due to expire on Sept 6, 2021 and as the school seeks a stay against the authorities’ decision. Convent Bukit Nanas, which was established in 1899, is located along Jalan Bukit Nanas here.

It is understood that former Federal Court judge Datuk Seri Gopal Sri Ram and lawyer Damien Chan will appear tomorrow for the judicial review applicant and that the High Court hearing will be done virtually.

Kevin & Co had on April 7, 2021 filed the judicial review application which had named the Federal Territories Lands and Mines director as the sole respondent, according to the document.

The judicial review application is also seeking other relief deemed fit by the court, according to the document.

According to online reports, all-girls school Convent Bukit Nanas, which is widely known as CBN, was established in 1899.

It was reported that Convent Bukit Nanas is one of the oldest schools in Malaysia.

Chua Siu Yan, who is Lady Superior of the Society of Saint Maur, said in her affidavit that the school’s land lease is due to expire on Sept 6, 2021.

She claimed that the Lands and Mines office, in its decision to not renew the land lease, had failed to consider the impact of its decision on the school's students and teachers.

She  claimed that the Lands and Mines office had acted unreasonably, unfairly, irrationally and disproportionately in not considering the school's application for the land lease renewal.

She claimed that on Feb 28, 2020, she wrote a letter again to the Lands and Mines office to inquire about the status of the land lease renewal application, after getting the Education Ministry's support letter.

Chua claimed there was again no response to the letter and that she had followed up on the matter in July 2020, only to be told that the Lands and Mines office was in the final stages of considering the application.

According to Chua, she only knew on Jan 8, 2021 about the Lands and Mines office’s decision to not renew the school’s land lease.

She claimed she had tried to meet officials of the Lands and Mines office but to no avail. 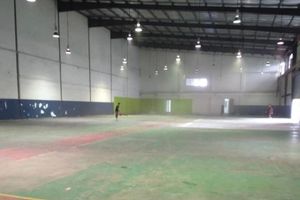 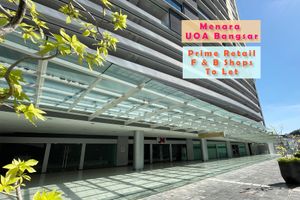 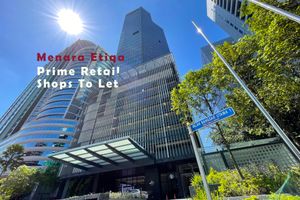