Active cases climbed to 42,135 from 41,470 yesterday as new infections continued to outpace daily recoveries, which came in at 3,432 today. The additions raised total recoveries to 422,329, representing a recovery rate of 90.6%.

Selangor posted the biggest increase in daily cases in the past 24 hours, with 1,507 new infections reported.

The Ministry of Health (MoH) identified 15 new infection clusters today, bringing the total found to 1,876. Of the total, 466 clusters were still active, while 1,410 had ended.

Looking for properties to buy or rent? With >150,000 exclusive listings, including undervalued properties, from vetted Pro Agents, you can now easily find the right property on Malaysia's leading property portal EdgeProp! You can also get free past transacted data and use our proprietary Edge Reference Price tool, to make an informed purchase.
COVID-19 ICU Daily Cases
SHARE
Facebook Twitter 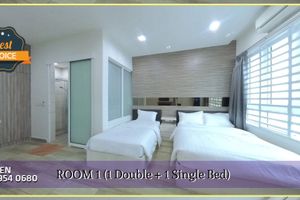 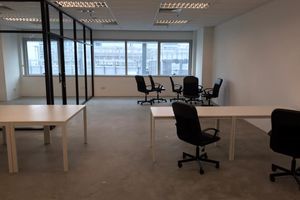