PETALING JAYA (May 25): S P Setia Bhd recorded a strong sales performance of RM1.19 billion for its first quarter ended March 31, 2021, mainly from its local projects which has contributed RM923 million or 78% of the sales.

The company added that the remaining RM265 million or approximately 22% were contributed by international projects mainly from Daintree Residence, wherein the demand for residential properties in Singapore has gained traction recently.

In a media statement today, S P Setia said local sales were primarily derived from the central region at RM705 million, followed by the contribution from the southern region at RM148 million while another RM74 million was from the northern region.

For 1QFY2021, the group achieved a revenue of RM1.05 billion and profit before tax of RM142.4 million. Both revenue and profit before tax for the current quarter are higher than the corresponding quarter in the preceding year, mainly driven by progressive revenue recognition from strong take-up rates achieved.

“We have also launched landed properties - mostly double-storey terraced houses and semidees, which have a combined gross development value of RM525 million. These projects are well-received by the market,” he added.

For instance, the Bywater series double-storey terraced house project in Setia Alam, which priced RM780,000, has seen the units being snapped up online within one hour during the launch.

For its overseas development, the two- and three-storey semidees and villas homes, which priced from RM800,000 onwards, in Setia Eco Lakes in Vietnam had achieved 97% of take-up rate.

The Group also secured noteworthy bookings of RM1.29 billion, and the priority is to convert these bookings into sales swiftly, and hopefully with the support of a quicker end financing process,” added Khor. 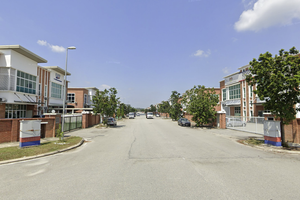 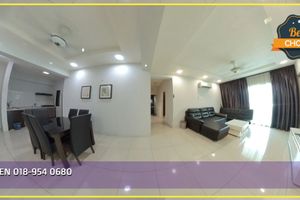 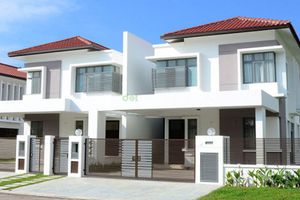 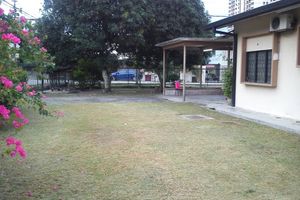