In a bourse filing yesterday, Media Prima said it had received a letter of offer from PNB’s wholly-owned subsidiary PNB Development Sdn Bhd to acquire the building as well as the two parcels of freehold land — which measure approximately 151,814 sq ft — it currently occupies.

The deal will be satisfied entirely by cash, it added.

According to Media Prima, it is currently renting Balai Berita Bangsar from PNB Development and the property currently houses the group’s corporate headquarters and offices for its subsidiaries.

The group said the proposed acquisition will provide long-term certainty to ensure its operations at Balai Berita Bangsar will not be disrupted.

It said the group has also taken into account the strategic location of Balai Berita Bangsar — an optimal location to support the group’s operations and future growth.

Besides, the group intends to invest in new studios that will complement its existing studios, to cater to its growing content production requirements, as well as consolidate its news gathering operations.

“The proposed acquisition makes a good business proposition for its sustainability moving forward, it will also mitigate against the risk of a potential increase in rental rates,” it said.

In 2018, Media Prima entered into a sale and leaseback exercise with PNB Development, which involved Balai Berita Bangsar and a printing press in Shah Alam owned by The New Straits Times Press (Malaysia) Bhd.

Looking for properties to buy or rent? With >150,000 exclusive listings, including undervalued properties, from vetted Pro Agents, you can now easily find the right property on Malaysia's leading property portal EdgeProp! You can also get free past transacted data and use our proprietary Edge Reference Price tool, to make an informed purchase.
Media Prima Repurchases Bangsar Headquarters PNB
SHARE
Facebook Twitter 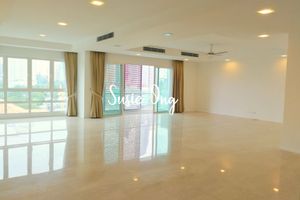 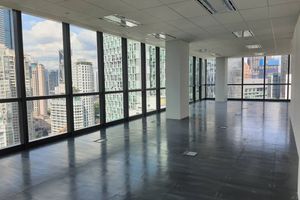 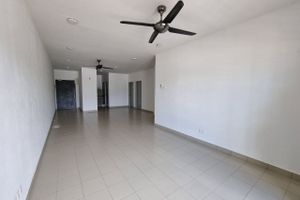 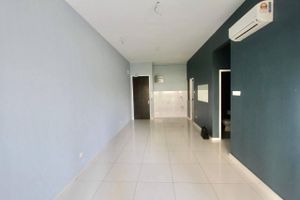