KUALA LUMPUR (Nov 1): A judgment in default has been entered against SRC International Sdn Bhd's former CEO Nik Faisal Ariff Kamil, who is reported to be at large, in the company's US$1.18 billion (RM4 billion) suit against him and several others, including former premier Datuk Seri Najib Razak.

The order was granted by High Court deputy registrar Suriani Ujang on Monday when the case was called up for case management for substitute service. This was confirmed by multiple sources contacted by The Edge.

A judgment in default may be entered against a defendant if he fails to respond to a suit filed against him.

The company, however, subsequently dropped Ismee and Shahrol Azral from the list of defendants in the suit.

However, Azhar had in August filed a third-party notice to bring Ismee and Shahrol Azral back into the suit and at the same time filed his counterclaim and defence.

SRC obtained a substitute service order against Nik Faisal on Sept 3, where documents were served at his last known addresses in Alam Impian, Shah Alam and Bangsar, Kuala Lumpur.

Advertisements were also placed in Berita Harian and The New Straits Times on Sept 14. The writ and statement of claim were deemed to have been served to Nik Faisal on Sept 28 and the last day for him to enter an appearance was on Oct 13.

SRC, through its lawyers from Rosli Dahlan Saravana Partnership, filed a certificate of non-appearance and a draft judgment in default against Nik Faisal on Oct 29.

The defendants were also accused of abuse of power, dishonesty, and misappropriation of SRC funds and acting with the knowledge or probability of harming the company.

SRC claimed Najib as the advisor emeritus and leader of the government supported the company and gave the go-ahead for it to get the RM4 billion Retirement Fund (Incorporated) (KWAP) loans in 2011 and 2012, leading to the bulk of the funds being transferred overseas.

It claimed that Najib changed the investment structure of which the loans were supposed to be utilized, going against Bank Negara Malaysia's (BNM) requirements.

The firm further showed the money trail in the utilisation of the fund, including a sum of US$120 million that had allegedly gone into Najib's account or placed under his control and a sum of US$82,000 that was allegedly transferred to Najib's proxy Nik Faisal.

SRC said that after Najib's fall from power, detailed investigations were done on all the transactions, and it noticed that crucial documents linked to the fraud committed against the company were destroyed.

In January 2019, the company was placed under the care of the Ministry of Finance, where the various fraudulent transfers and embezzlement of money were discovered.

SRC claimed that Najib helped approve the KWAP loans in a bid to misappropriate and embezzle the funds.

The company further claimed that Suboh, Nik Faisal, Azhar and Rashidi ought to have known that the proposed investment funds were for the specific purpose of investment activities but were instead utilised for something else, where they authorised the utilisation of the funds resulting in the fraudulent or wrongful transfers.

The company also claimed that the four of them conspired to wrongly injure SRC, resulting in it going against BNM's requirements.

SRC is seeking a declaration from the High Court that Najib and the four others are liable to account for the losses due to their fraudulent breach of duties and trust.

The company is also seeking an order that they pay the US$1.18 billion in losses suffered by the company and damages for breach of duties and trust.

The High Court has, meanwhile, found Najib guilty of seven criminal charges in relation to SRC. He has been sentenced to a total of 12 years in jail and fined RM210 million, and is currently awaiting the outcome of his appeal at the Court of Appeal. 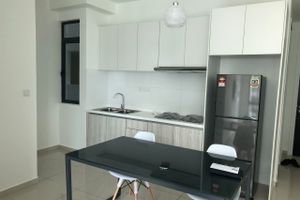 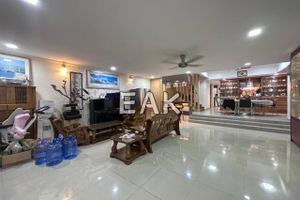 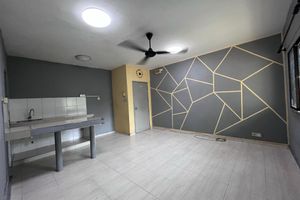 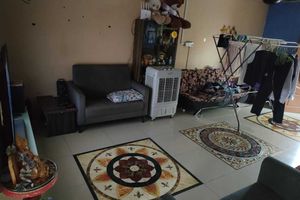 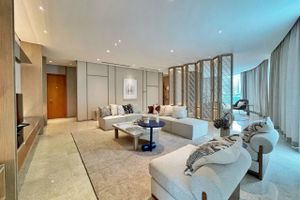