KUALA LUMPUR (Nov 8): A renowned Lebanese jeweller has physically inspected close to 12,000 pieces of jewellery that were among the assets seized during a police raid of two luxury condominium units in Pavilion residences, Bukit Bintang in May 2018.

Representatives from Lebanese jewellery firm Global Royalty Trading SAL, which has claimed an interest in 44 pieces of the close to 12,000 pieces of jewellery seized during the raid as part of investigations into the 1Malaysia Development Bhd (1MDB) scandal, carried out the physical inspection of the seized items.

Deputy Public Prosecutor (DPP) Faten Hadni Khairuddin confirmed this when contacted by theedgemarkets.com on Monday following the case management of the forfeiture application against Obyu Holdings on the items seized. Besides the close to 12,000 pieces of jewellery, other assets seized included RM114 million cash, 284 handbags, 423 watches and 234 sunglasses, which totalled RM900 million to RM1.1 billion.

In August, the RM114 million cash was returned to Najib after the court dismissed the government's application to forfeit the money, a decision that the prosecution decided not to appeal. The cash, which was mostly in foreign currencies and purportedly linked to 1MDB, was claimed by Najib, a former president of Umno, and by the party itself.

“The physical inspection of the jewellery was held at Bank Negara between Oct 25 and Nov 3. Only Global Royalty representatives and lawyers were present,” Faten said.

Faten also said Najib and Rosmah’s lawyers had explained that their clients could not attend the inspection as Rosmah was visiting their daughter, Nooryana Najwa Najib, while Najib was engaged with parliamentary duties. “The court has set a period of one month for third parties (Najib, Rosmah and Global Royalty) to file an affidavit. The prosecution will have to respond within a month as well,” she added.

The Lebanese jeweller claimed they sent the 44 pieces of jewellery, said to be worth US$14.79 million (RM62.7 million), to Rosmah for viewing in February 2018, before the raid that was conducted after Barisan Nasional lost in the 14th general election on May 9, 2018.

Global Royalty claimed that Rosmah had ordered the pieces but never paid for them. Among the pieces it said it sent to Rosmah were a diamond necklace, earrings, rings, bracelets and a tiara, each worth between US$124,000 and US$925,000. Rosmah, on the other hand, claimed they were sent to her for viewing purposes only.

The court has fixed Nov 22 for further case management to fix the next hearing before Justice Datuk Muhammad Jamil Hussin, who allowed the inspection of the jewellery by the Lebanese company. The inspection was allowed last year, but was subsequently postponed several times due to the Covid-19 pandemic.

Looking for properties to buy or rent? With >150,000 exclusive listings, including undervalued properties, from vetted Pro Agents, you can now easily find the right property on Malaysia's leading property portal EdgeProp! You can also get free past transacted data and use our proprietary Edge Reference Price tool, to make an informed purchase.
OBYU Holdings Najib Razak Rosmah Mansor
SHARE
Facebook Twitter 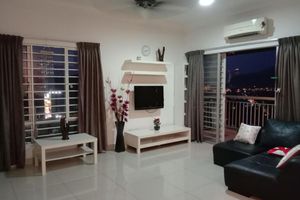 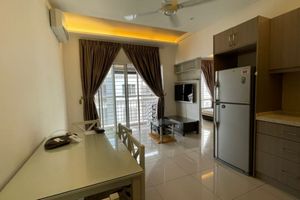 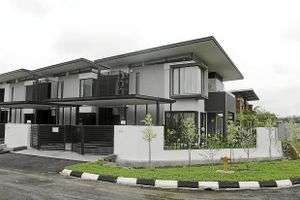 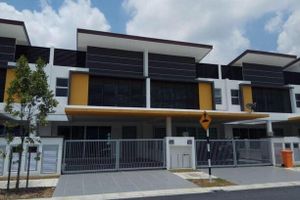 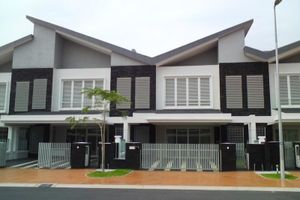 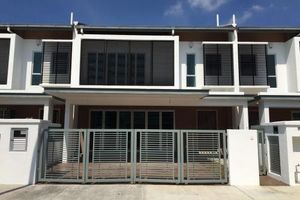 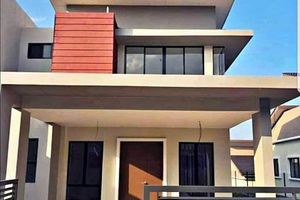