In a note to clients on Thursday, the research house said it hosted a virtual meeting with the CEO of MRT Corp, Datuk Mohd Zariff Hashim, to catch up on the developments of the project.

“Under MRT Corp’s new strategy, MRT 3 will not adopt the single turnkey contractor structure as seen in MRT 2, and will likely divide the civil works scope into three to five main packages — each led by tier 1 contractors/consortiums that will undertake private financing for the first two years, prior to reverting to full government funding likely in 2024,” said CGS-CIMB analyst Sharizan Roseli.

“This appears negative for the MMC-Gamuda JV [joint venture], but will likely be compensated by our estimated RM10 billion-15 billion (RM1 billion/km cost) single tunneling package, supported by the JV’s track record in MRT 1 & 2.

“To achieve a higher economic multiplier of 3-4x vs the low of 2x for MRT 1 and 2, the domestic rail supply chain will be maximised, including higher usage of Industrial Building Systems and more work package contractors,” said Sharizan.

CGS-CIMB expects Gamuda’s rail and tunnelling credentials in MRT 1 and 2 to provide the company with a strong advantage over other bidders for the MRT 3 underground package.

The research house estimates the underground package to be worth between RM10 billion and RM15 million to MMC-Gamuda JV.

As for IJM Corp, CGS-CIMB said its stronger balance sheet post-IJM Plantations sale with end-September net gearing of 0.25x positions puts the company as a strong contender for the tier 1 civil works packages of MRT 3, which come with private sector funding scope.

In the case of HSS, the research house said the implementation of MRT 3 in 2022 bodes well for the company given its track record in securing sizeable project management consultancy packages in MRT 1 and MRT 2.

“Tenders and awards for engineering consultancy and project management are typically earlier than civil works tenders,” it noted.

Sharizan said the CGS-CIMB team came away from the session with Mohd Zariff with more clarity on what is in store for MRT 3 in the first half of 2022.

“This, in itself, should allay investor concerns over whether this mega rail project can move ahead with its pre-tender stages in 2022; we view this as positive.

“However, we would not discount potential execution risks such as: 1) delay in Cabinet approval of MRT 3’s hybrid funding model, 2) low take-up by tier 1 contractors who are less willing to take on funding risks, 3) potential delays in land acquisition; land acquisition cost is borne by the government — which could hold up site mobilisation and delay construction works,” he added.

Looking for properties to buy or rent? With >150,000 exclusive listings, including undervalued properties, from vetted Pro Agents, you can now easily find the right property on Malaysia's leading property portal EdgeProp! You can also get free past transacted data and use our proprietary Edge Reference Price tool, to make an informed purchase.
MRT 3 CGS-CIMB Research
SHARE
Facebook Twitter 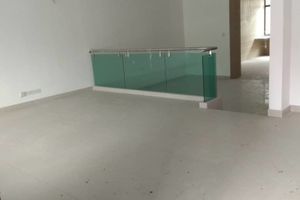 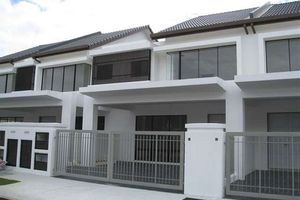 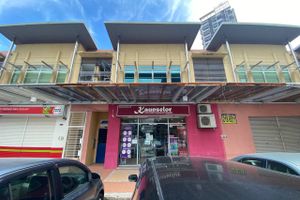 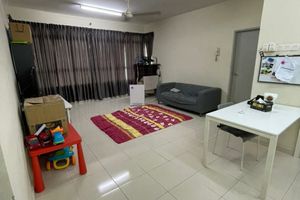 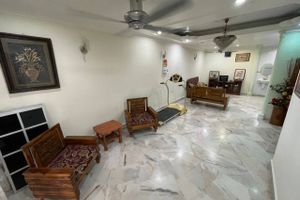 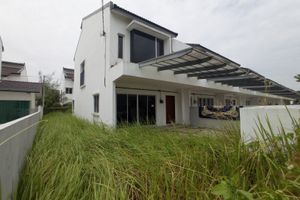 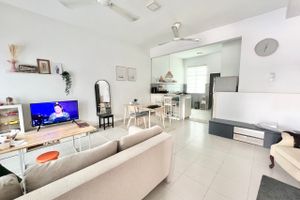