The contest, which ran from 5 March to 30 April 2022 received 178 artworks submitted by 150 local artistic talents of all ages, of which 20 are of special needs background.

The event was attended by the Penang Chief Minister Chow Kon Yeow who was also part of the contest’s judging panel, along with representatives of Setia KARYA’s supporting bodies such as the Penang Art District, Penang State Art Gallery, Island Gallery, Malaysia Institute of Art and Malaysian Association of Hotels.

“I would like to commend S P Setia and the organising partners of Setia KARYA for initiating a meaningful campaign which has provided a platform to nurture aspiring Malaysian artists of all ages and from all walks of life to showcase their creativity, especially for the underprivileged and those with special needs,” said Chow.

Furthermore, the creative artworks will be displayed in the hotel rooms of the upcoming Amari SPICE Penang and Amari Kuala Lumpur.

“With this campaign, I hope that these talents will be discovered and given better opportunities in the arts and culture industry moving forward as they will be seen not only by fellow Malaysians but also international tourists from around the world who visit our upcoming Amari hotels,” said Koe.

“As we saw a great response from the participants for this very first edition of Setia KARYA, we may consider having the next edition in the near future,” he added.

The top six winners as per the table below:

Looking for properties to buy or rent? With >150,000 exclusive listings, including undervalued properties, from vetted Pro Agents, you can now easily find the right property on Malaysia's leading property portal EdgeProp! You can also get free past transacted data and use our proprietary Edge Reference Price tool, to make an informed purchase.
S P Setia Bhd Myedgeprop Malaysia Association of Hotels Penang
SHARE
Facebook Twitter 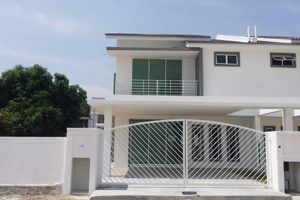 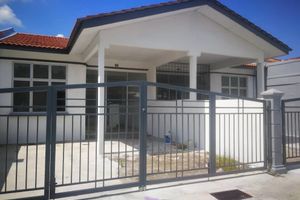