KUALA LUMPUR (May 24): S P Setia Bhd recorded a net profit of RM67.5 million for the first quarter ended March 31, 2022 (1QFY22), down 10.27% from RM75.23 million in 1QFY21, as revenue dropped on lower contributions from its property development and construction segments.

S P Setia said its property development segment's revenue fell 17.5% to RM822.14 million from RM996.51 million on lesser contributions from both Malaysia and Singapore. "There was [a] higher volume of development phases which were completed and handed over in 1QFY21, resulting in additional revenue contribution in the corresponding quarter of the preceding year. The group sold RM159 million worth of completed inventories during 1QFY22, as compared to RM206 million in 1QFY21."

Revenue from its construction segment retreated to RM3.87 million from RM5.12 million.

In a separate statement, S P Setia said it secured sales of RM679 million in 1QFY22, with 92% of that contributed by local projects, while the remaining 8% or RM54 million came from overseas projects.

"On the local front, sales were mainly derived from the central region with RM420 million. The southern region contributed RM140 million, while another RM70 million was from the northern region. The total sales secured were also complemented by the concerted effort in clearing inventories, where RM159 million worth of inventories was cleared during this period.

"In addition to the sales secured, the group in 1QFY22 also secured RM655 million bookings in the pipeline. The focus will be on the swift conversion of these bookings into sales," said the S P Setia president and chief executive officer Datuk Choong Kai Wai.

During the period under review, the group launched landed residential and commercial projects worth about RM505 million in gross development value (GDV). "At Setia Eco Park, the projects launched, which comprised bungalow and semi-detached homes, had witnessed good responses with more than 80% take-up rates. Setia Mayuri, which offered similar products, also received commendable take-up of more than 60%," said Choong.

As the world slowly transitions from a pandemic into an endemic phase of Covid-19, the group expects property demand to improve over the remaining FY22.

The group also believes it will achieve its sales target of RM4 billion set for FY22 by intensifying its social media participation, enhancing product innovation and using virtual technologies to boost sales.

Choong, nevertheless, cautioned that the realisation of sales may be impacted given the current property market outlook is tough due to the rise in interest rate in the near term, which is expected to increase further in the current financial year.

"Over the last two years, many potential homebuyers adopted a 'wait-and-see' approach. As the purchase of property is a relatively safe and sound investment in the medium to longer term, we expect more owner-occupiers and some investors to emerge due to attractive offerings by property developers," said Choong.

Moving forward, other than focusing on clearing completed inventories, the group will remain prudent with selected new launches, concentrating on the mid-range landed units in established townships to cater to the demand of owner-occupiers.

"The group is currently anchored by 47 ongoing projects and an effective remaining land bank of 7,060 acres with a GDV of RM121.54 billion. The unbilled sales, which stand at RM9.84 billion, will also provide earnings visibility in the short to mid term," added Choong. 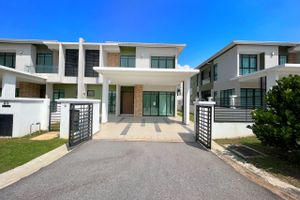 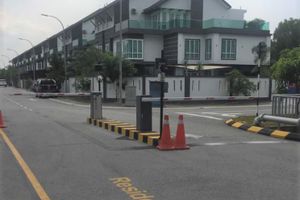 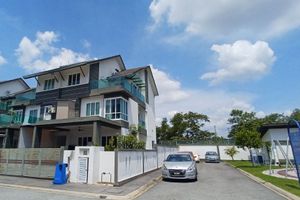 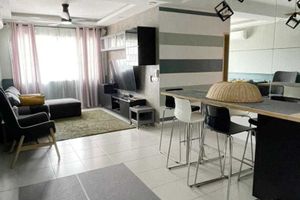 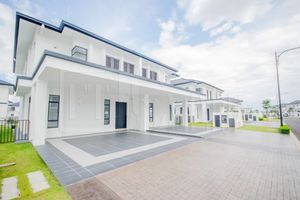 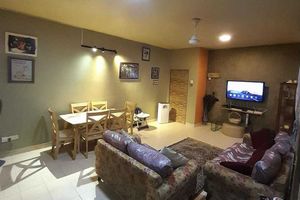 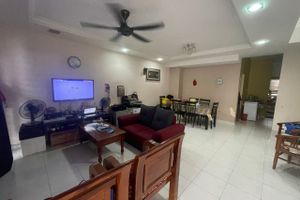 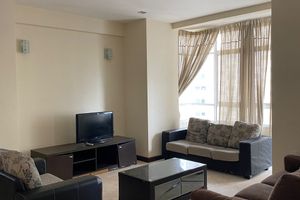 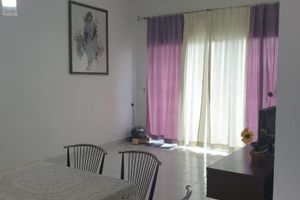 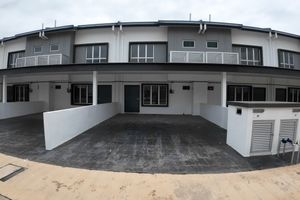