His last day with the property developer will be Sept 30, the group said in a statement on Friday (Aug 5).

Koe joined S P Setia as project manager in 1997. He was appointed as the deputy president and COO on Oct 1, 2021 for a two-year term.

“As the current president and vice president of FIABCI Malaysia and Asia Pacific respectively, we acknowledge Datuk Seri Koe’s contributions not only to the company but also to the Malaysian property sector,” added the group.

“In the meantime, the president and chief executive officer assumes these responsibilities with the assistance of all the executive vice presidents,” he said. 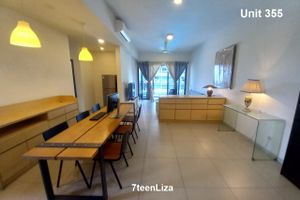 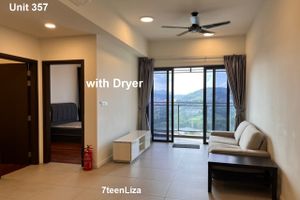 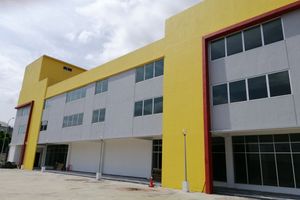 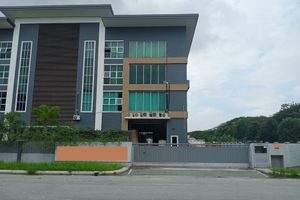 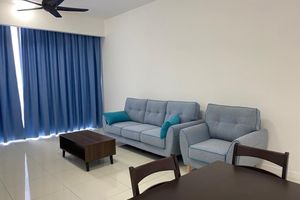