Potential SIP buyers are eligible for extra incentives, such as exemption from legal fees in the sales and purchase agreement and the memorandum of transfer.

SIP is a guarded compound, and will be equipped with 24-hour CCTV surveillance at the guardhouse. The industrial park also offers multiple land sizes that fit different businesses with built-to-suit options.

SIP is located in the Malaysia Vision Valley 2.0 and within Port Dickson, Seremban. The industrial park is surrounded by townships such as Bandar Sri Sendayan, Iringan Bayu, Bayu Indera and Lukut, with a combined population of over 100,000.

Nearby amenities include educational institutions such as the UCSI International and Private School, as well as healthcare facilities like UCSI Hospital in Bandar Springhill.

SIP is positioned close to Putrajaya, and within access to highways that are connected to the Kuala Lumpur International Airport (KLIA), such as the PLUS Expressway and more. 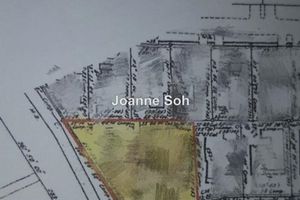 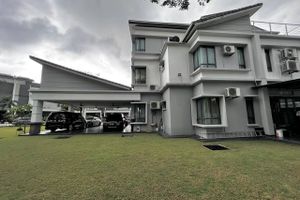 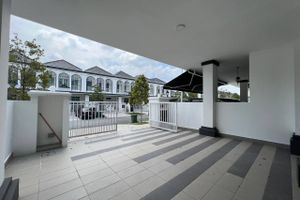