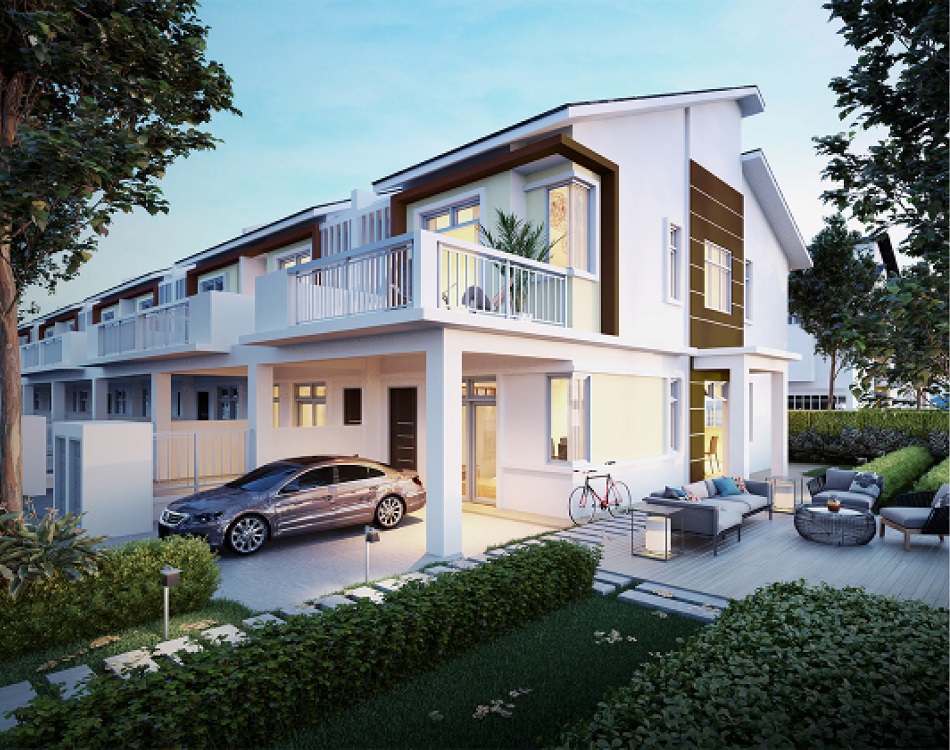 Reiterate buy with an unchanged fair value of RM2.24 per share: Mah Sing Group Bhd launched its largest township development yet, at Meridin East in Masai, Johor, over the weekend.

In conjunction with the event, Mah Sing opened for sale the remaining 246 units of The Greenway’s double-storey link homes at the new township.

Mah Sing is targeting to launch RM2 billion worth of properties in FY16, with a sales target of RM2.3 billion.

Sited on 1,313 acres (531ha) in Pasir Gudang, Meridin East, with a potential gross development value of RM5 billion spread over 12 to 15 years, is the group’s largest integrated mixed development.

The group has invested RM30 million in the sales gallery, which will later be converted into a community clubhouse. With that, it has year to date undertaken over RM800 million worth of launches.

Over the remainder of the year, it will be offering another RM311 million worth of properties, including semi-detached units, at Meridin East.

Other upcoming launches include Penang Ferringhi 2 and Southville City’s Cerrado Block B. Southville City and Meridin East are expected to be key performers for the group, moving forward. — AmInvestment Bank, Aug 9 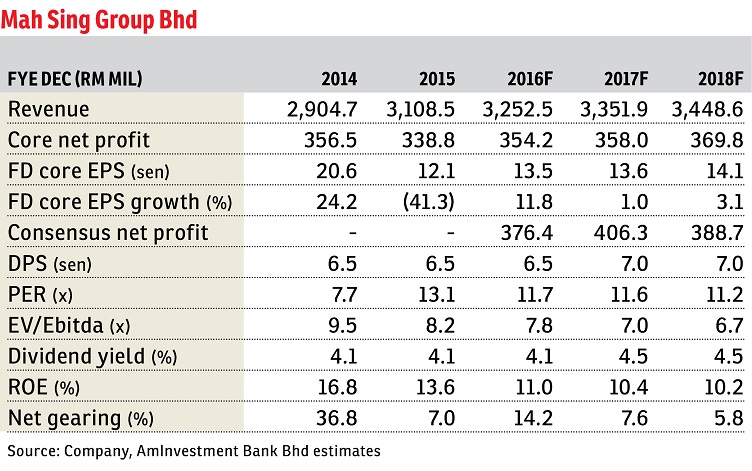 Curious how much you can borrow? Use LoanCheck to get your maximum loan eligibility from various banks, or LoanReport to get a FREE CTOS/CCRIS credit report.
Mah sing Meridin East Masai Johor
SHARE
Facebook Twitter