Today, George Kent said: "The board wishes to announce that as at the time of writing, George Kent has not received the LOA from MRT Corp, in relation to the award of the above-mentioned work package."

"The board will release an announcement, once the LOA is received and duly accepted by George Kent," George Kent said. 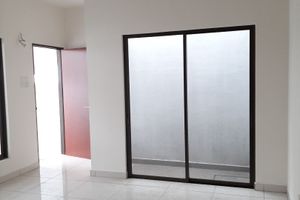 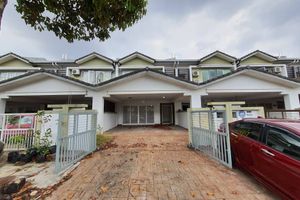 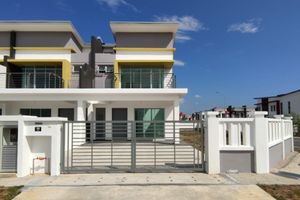 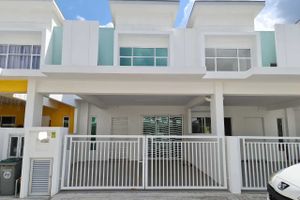 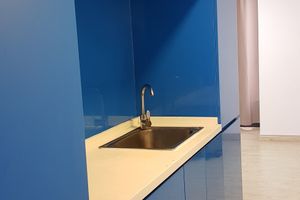 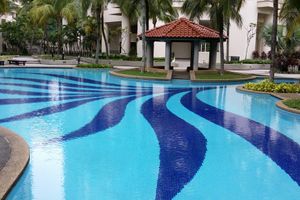