Great prospects ahead for Kerjaya Prospek

Initiate outperform call with a higher target price of RM2.64: Kerjaya Prospek Group Bhd, whose main business lies in the construction of high-rise residentials, is unfazed by the current slowdown in the industry. Instead, it has been winning more jobs than in previous years as compared to the property boom cycle.

This is mainly due to developers focusing on time delivery and quality against a weaker sales backdrop for two major reasons including the preservation of margins and strengthening of brand quality to gain market share in a shrinking pie.

In light of increasing industry delay incidences, Kerjaya Prospek’s 20 years without a single liquidated and ascertained damage recorded has positioned it as a highly sought after contractor.

As of our last “On Our Radar” report dated July 20, Kerjaya Prospek has secured two new contracts worth RM485 million from Nusmetro Group for the construction of Arte Mont'Kiara in KL Metropolis, and EcoWorld for Eco Terraces. We are positive about the jobs as the group has secured RM1.47 billion worth of external jobs (RM102 million worth of jobs internally), surpassing our estimated financial year ending Dec 31, 2016 (FY16E) replenishment target of RM1.1 billion for the second time this year.

Subsequently, we increase both our FY16E and FY17E replenishment target further to RM1.6 billion.

Being an in-demand contractor allows Kerjaya Prospek to have the flexibility of choosing their clients. We understand that Kerjaya Prospek is cautious about its job selections, which translate into healthy cash turnarounds due to good paymasters. — Kenanga Research, Oct 14 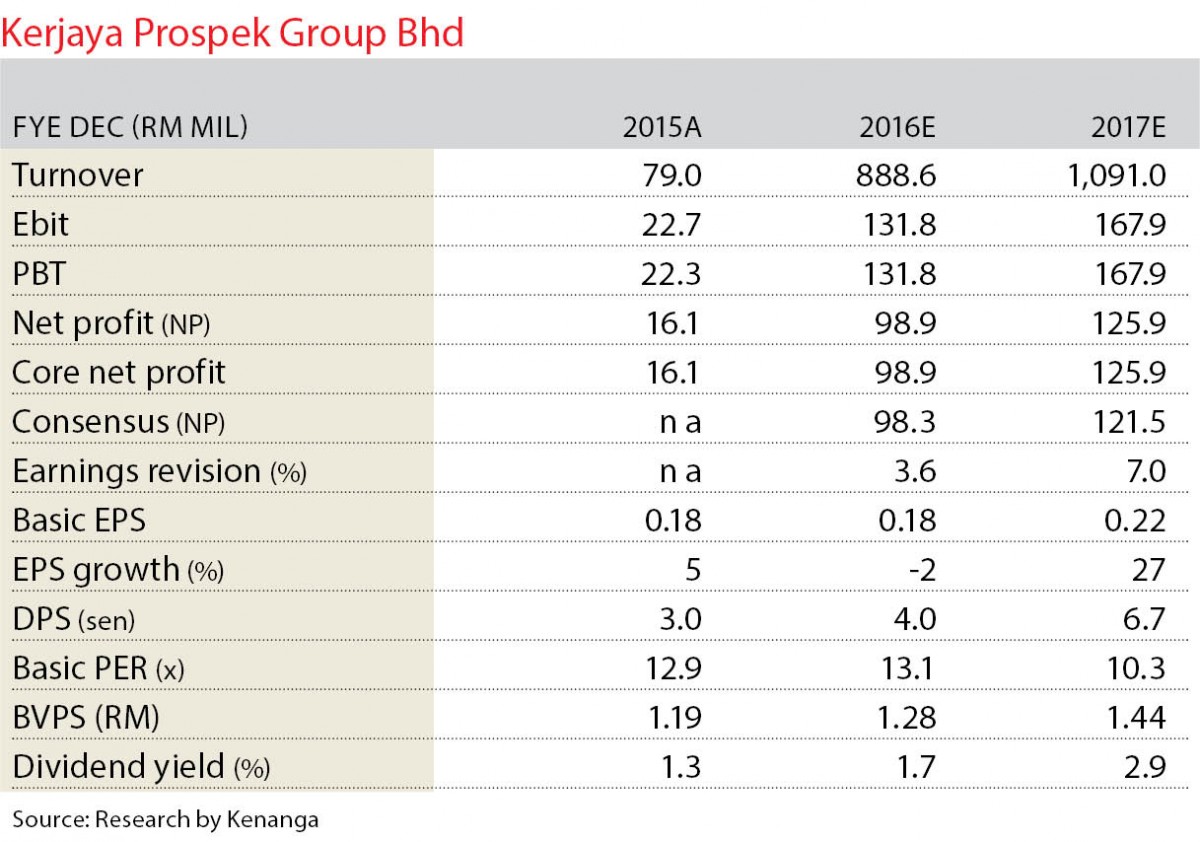 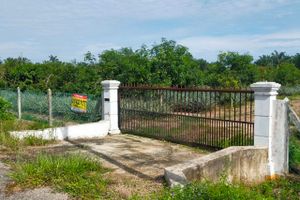 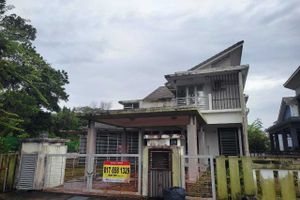 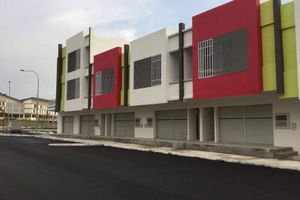 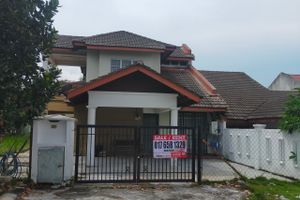 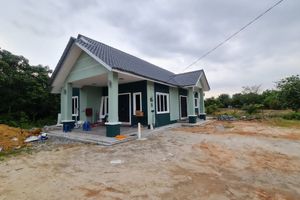