“I think we are able to achieve the [RM2.3 billion] sales target that we have set,” its chief operating officer Teh Chin Guan told The Edge Financial Daily after launching the group’s “Down and Dirty” obstacle run here yesterday.

Teh’s optimism is premised on the group’s pipeline of projects to be launched in both the local and overseas markets for the next seven months, which would potentially amount to RM5 billion.

“We have managed to sustain our sales in the last two financial years (FY15 and FY16). We have diverse land bank so we have the options during this cycle on what we can do,” he said, adding that the bulk of FY17 sales are expected to be generated from the local market.

“Our current unbilled sales amount to RM1.4 billion, which should support our earnings for the next few financial years,” he added.

He said the group also has a relatively balanced sales mix in its operating markets — Malaysia, Singapore and China — which will partially offset any earnings risk.

Teh said IOI Properties’ current focus will be on launching projects in outskirt areas such as Bangi and Sepang in Selangor, where the land is relatively cheaper compared with the urban areas.

Conceding that the market is slow, Teh said the group has shifted its focus to products that the market wants to buy. “For example, we will be building a condominium project in Bandar Puteri Bangi, with built-up areas of 900 sq ft and priced from RM350,000.”

“We have launched the first phase earlier and received good response from house buyers. Last week, we launched Phase 2 of the project and are hopeful it will continue to garner interest given the affordable price tag,” he noted.

“We have so far sold 75% units in Phase 1 [of Le Pavillion]. Puchong is basically our stronghold and major infrastructures are coming in like the mass rapid transit and light rail transit systems,” he added.

IOI Properties, which was recently reported to have placed a record bid of S$2.57 billion (RM7.83 billion) for a piece of land in Singapore, is looking to increase the sales contribution from the city state to between 20% and 25% in FY17 from 19% in FY16.

“Generally, [the] Singapore [market] has slowed, [especially] for high-end properties [due to its] cooling measures. Nevertheless, our The Trilinq condominium project there was well received, achieving a take-up rate of 60%.

“The units are priced in the mid- to high-end range, starting from RM4,000 per sq ft to RM5,000 per sq ft. [That’s because] this is the bread and butter for house buyers and thus, it is not much affected by the market slowdown,” he noted. 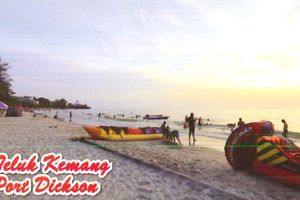 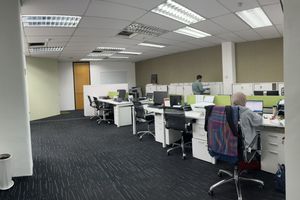 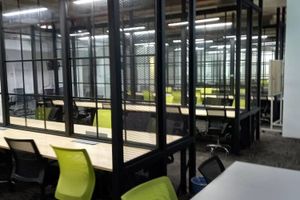 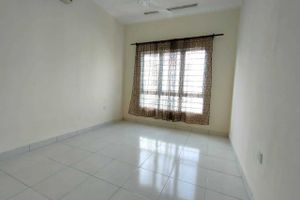