"This event is of personal significance to me and my family. Celebrating our 40th anniversary with the completion of Naza Tower brings to light the vision of our founder, the late Tan Sri Nasimuddin Amin," said Naza Group joint group executive chairman SM Nasarudin Nasimuddin. 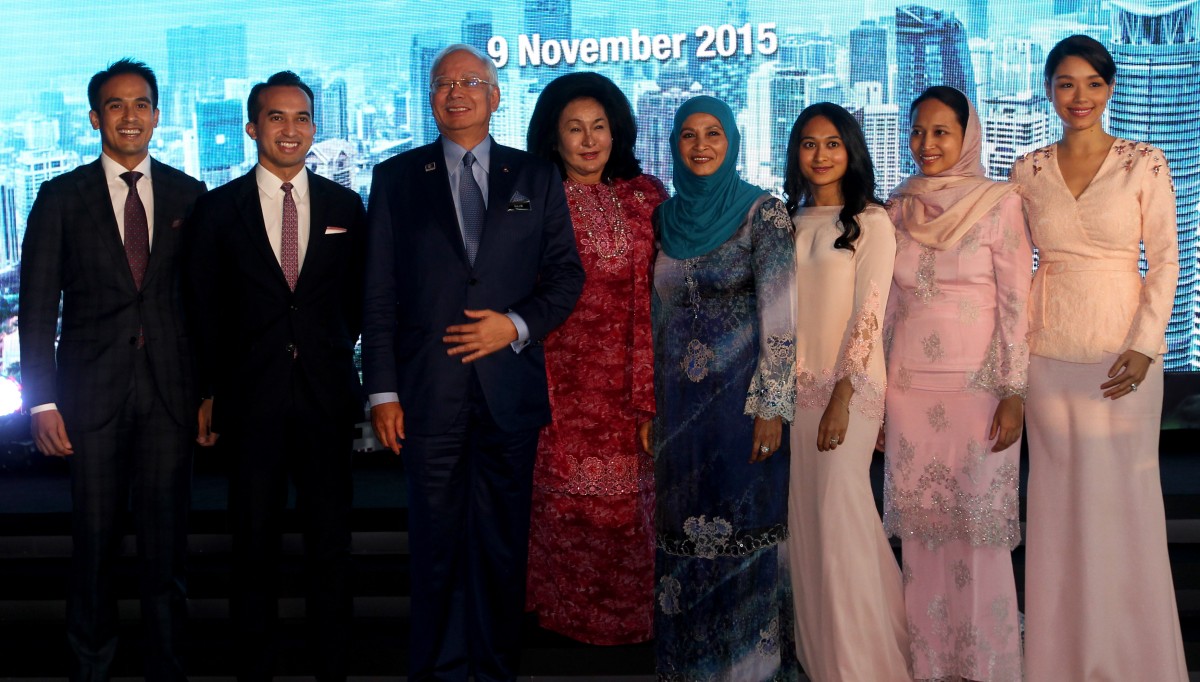 Situated next to the Petronas Twin Towers, Naza Tower is a Grade A office building with 505,930 sq ft of net lettable area.

The Green Building Index  accredited tower is the third office building within the RM4  billion Platinum Park developed by Naza Group. The other two buildings are Menara Felda and Menara TH.

The 9.1-acre Platinum Park sits on the largest privately owned contiguous piece of freehold land in the central business district of Kuala Lumpur. Each floor plan is similar to the other, but  rotates by a few degrees clockwise, allowing a slightly different view of KL’s skyline.

The building’s core is a cylindrical concrete form that acts as the central mass and diffuses daylight into interior spaces, saving energy costs.

In the coming months, Naza Tower is expected to have international cafes and restaurants on its ground and 50th floors. 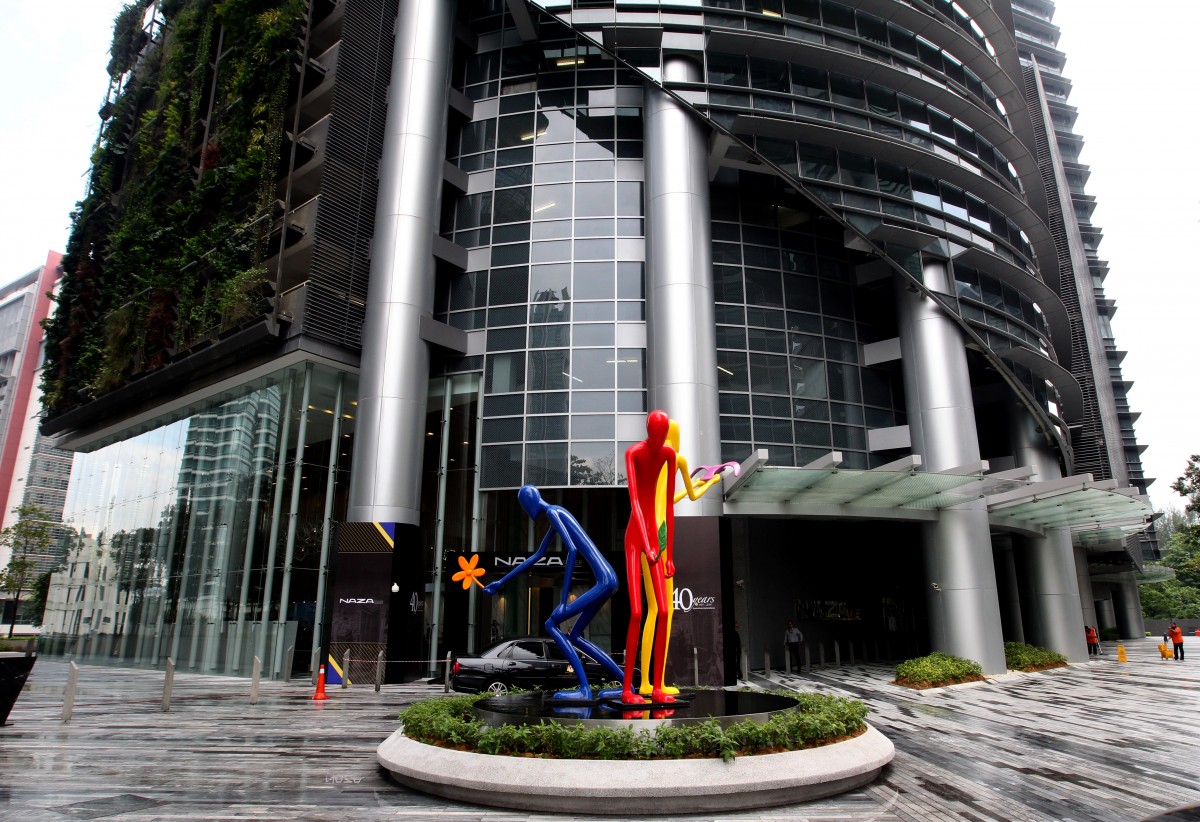 Looking for properties to buy or rent? With >150,000 exclusive listings, including undervalued properties, from vetted Pro Agents, you can now easily find the right property on Malaysia's leading property portal EdgeProp! You can also get free past transacted data and use our proprietary Edge Reference Price tool, to make an informed purchase.
Platinum Park Naza Group Naza Tower
SHARE
Facebook Twitter 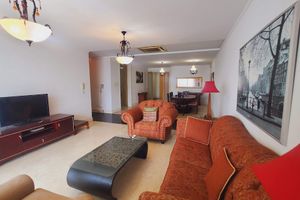 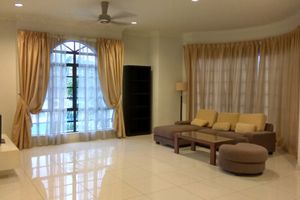 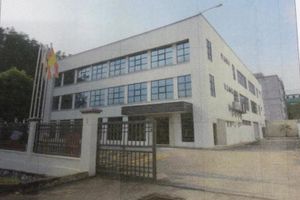 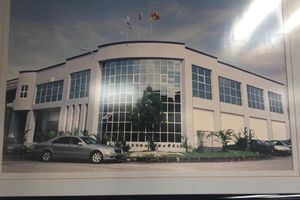 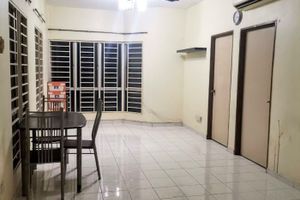 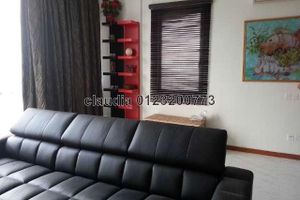 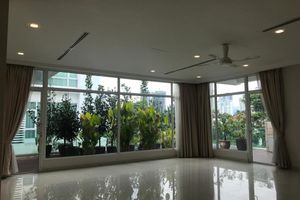 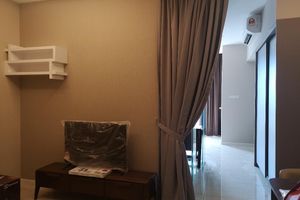 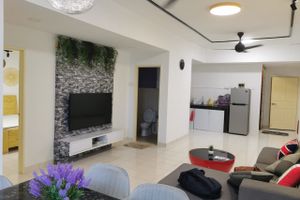 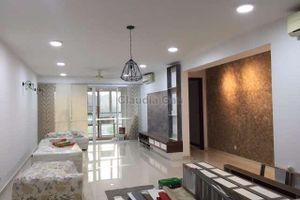