“The parcel of land was acquired for a total purchase consideration of RM120 million, with the sales and purchase agreement expected to be completed by the second quarter of financial year ending March 31, 2016,” said Hua Yang (fundamental:1.7; valuation:2.4) in a statement today.

The lease on the 8.09 acres land will expire on May 2111. The high-rise mixed development is to be funded by internally-generated funds and/or bank borrowings, it said.

“The demand for affordable housing will remain favourable, particularly from the middle-income group, and we are optimistic that the project we have planned for this site will be well-received by young first-time home buyers.

“This latest acquisition is also in line with our aim of replenishing our current landbank, and this puts us one step closer towards our goal in achieving a total undeveloped landbank GDV of RM5 billion,” said Hua Yang CEO Ho Wen Yan in the statement.

The parcel of land is situated to the north of Selayang, Kuala Lumpur, and is placed in a well-established area with high potential of population growth.

This latest acquisition came on the back of its acquisition of two plots of land on Jan 26, 2015, in Bukit Mertajam, Penang, which are slated for a mixed development and a residential condominium.

Its statement today said it now has a total undeveloped landbank of 502 acres with a potential GDV of RM3.9 billion, with the Klang Valley, Johor and Perak remaining as its key focus areas. 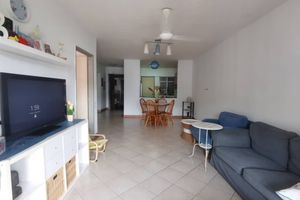 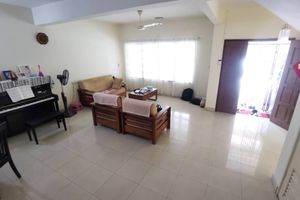 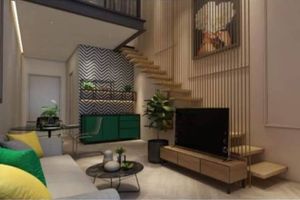