It was higher than a 3.2 percent increase in April and matched market expectations.

The May rise was the fastest increase since April 1982, according to official data, but the rise stemmed largely from a sales tax hike.

Japan raised its consumption tax rate to 8.0 percent from 5.0 percent on April 1 in the nation's first sales levy hike in 17 years.

Excluding the effect of the higher tax on prices, Japan's core consumer prices rose 1.4 percent in May, just below a 1.5-percent increase the previous month, but within the range expected by Bank of Japan governor Haruhiko Kuroda.

Shinzo Shinzo Abe's government has put conquering deflation and stoking growth in the world's third-largest economy at the top of its agenda with a policy blitz dubbed "Abenomics". 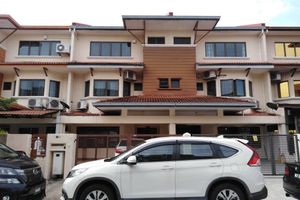 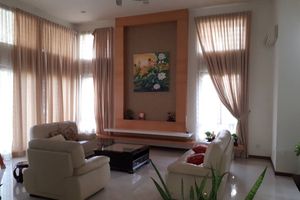 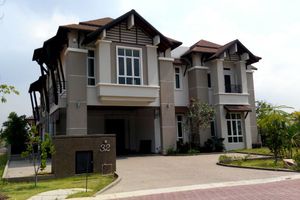