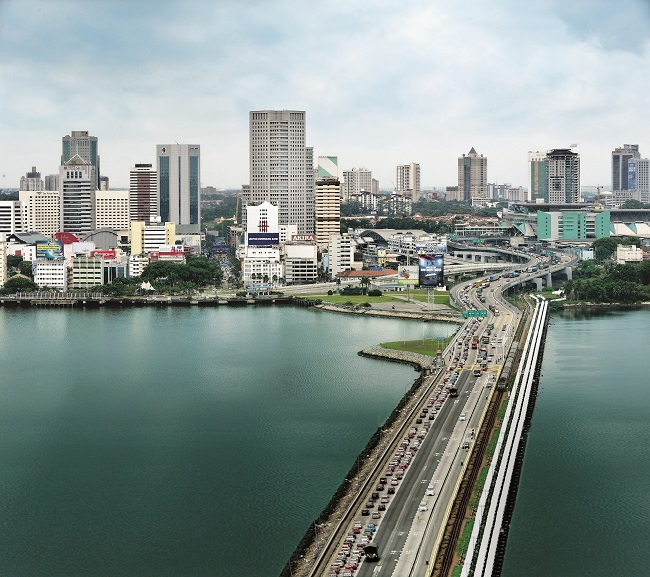 The proposed implementation of “international zones” for the purchase of residential property by foreigners in Johor is likely to dampen demand for luxury properties outside of them that are priced above RM1 million, real estate agents familiar with the Johor market tell The Edge Property.

“There should be less speculation in the secondary market due to restricted foreign ownership and more genuine homebuyers looking to purchase properties for [themselves],” says Malaysian Institute of Estate Agents (MIEA) Johor Youth chairman Roy Liew.

He adds that restrictions on foreigners purchasing properties outside these zones may reduce demand for high-end strata properties in gated developments. This “will cause a price adjustment of these properties on the secondary market, especially for properties worth more than RM1 million”.

In recent news reports, Johor state housing and local government committee chairman Datuk Abdul Latif Bandi has said the proposed international zones will help protect the interests of locals in the housing market. The locations of these zones will be announced between July and August, he says.

Roy expects more foreign investment to flow into the state if foreigners are incentivised to buy properties in these zones.

Real Estate Finders (MY) Sdn Bhd Nusajaya branch associate director Alston Aw concurs. He adds that foreigners could be banned from buying properties outside the designated zones or be charged a fee if they want to do so.

Aw says residential properties priced above RM1 million outside these zones will be affected by the disqualification of foreign buyers from their market. 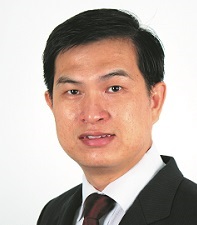 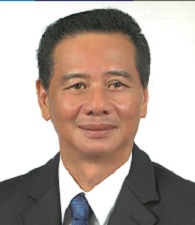 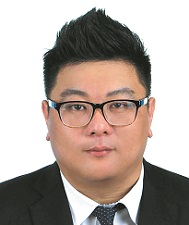 Toh Sen estimates that foreign buyers in the Iskandar region in Johor comprise fewer than 20% of the primary market, and fewer than 5% of the secondary market.

Roy and Aw expect high-end condominiums and serviced apartments priced above RM1 million to fall within the proposed zones.

Aw believes the current oversupply of high-rise residential properties in Johor Baru may peak between 2017 and 2018, with the completion of a number of developments.

Toh Sen concurs, saying that “new apartments or condominiums [still under construction], particularly around Danga Bay area, are severely affected due to supply in large quantity over a short time frame.”

However, he adds that some high-rise projects sold well last year despite the oversupply situation.

“Puteri Cove Residences & Quayside (developed by Pacific Star Group and DB2 Group) in Puteri Harbour, [saw] 400 units of luxury residences sold last year. There were claims that 80% of the units released for sale was sold to foreigners,” Toh Sen says.

He attributes the high take-up rate to the project’s close proximity to Puteri Harbour and the new state administration offices. The state government also helped to promote the project.

The Edge Singapore reported on March 23 that the 400 residential units released were fully sold at an average of RM1,380 psf. The units have a built-up area of between 678 sq ft for a 1+1 bedroom unit and 3,918 sq ft for a penthouse unit.

As for other property types, Aw is confident that values for landed homes, shophouses and factories in prime locations in the Iskandar region will appreciate in the long term.

Roy says demand for landed properties priced below RM600,000 will remain strong, and that for affordable homes is still on the uptrend.

“Landed properties priced below RM600,000 are still considered affordable. Iskandar Malaysia’s five flagship zones are still viable to foreign purchasers [or] investors due to the cost advantages and incentives on offer compared with other countries.

“Commercial and industrial properties will remain strong. We foresee multinational companies and small-medium enterprises setting up regional offices or relocating their factories [to Iskandar] from other countries.”

All those interviewed by The Edge Property expect the upcoming high-speed rail between Kuala Lumpur and Singapore to spur real estate growth in Johor, especially in Nusajaya, Batu Pahat and Muar, where stations have been proposed to be built. The planned Singapore Rail Transit System (RTS) extension is expected to double the volume of commuters between Johor and Singapore. The RTS extension will reportedly be completed by 2018.

This article first appeared in The Edge Property pullout, on June 5, 2015.