SEOUL: South Korea’s National Pension Service, the nation’s biggest investor, said it was approached to jointly buy Sydney’s Aurora Place and it hasn’t made a “serious consideration” on the proposal.

National Pension’s spokesman Kim Ha Young said earlier ON Nov 23 it’s considering the purchase of the Sydney office tower. The fund said later in a statement it was approached by the preferred bidder for the property and “a serious consideration is not being made for now”.

The Australian Financial Review reported last week the Korean fund is partnering with private equity firm Carlyle Group to buy the Sydney building for A$700 million (RM2.17 billion), without citing anyone. Dorothy Lee, a Hong Kong-based spokeswoman at Carlyle, declined to comment.

The Korean fund, which announced in July it will buy a Tokyo office building with Carlyle Group, said at the time it plans to invest directly in properties in New York, London and other major cities after prices declined last year. – Bloomberg LP
Looking for properties to buy or rent? With >150,000 exclusive listings, including undervalued properties, from vetted Pro Agents, you can now easily find the right property on Malaysia's leading property portal EdgeProp! You can also get free past transacted data and use our proprietary Edge Reference Price tool, to make an informed purchase.
SHARE
Facebook Twitter 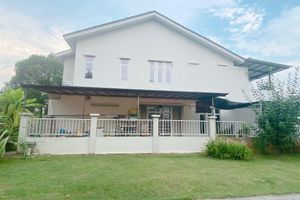 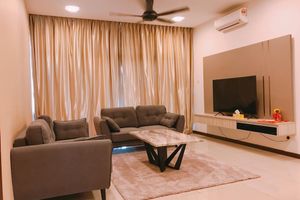 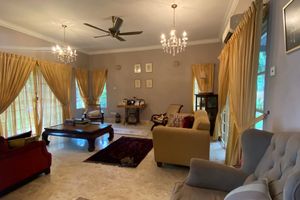 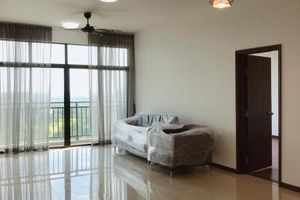 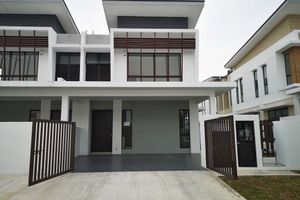 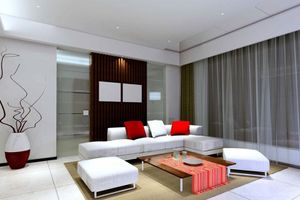 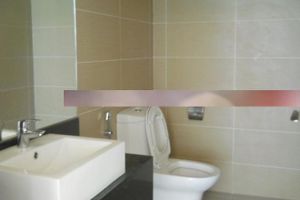 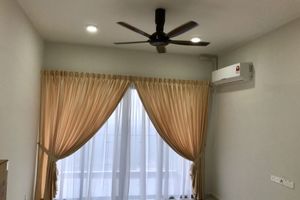 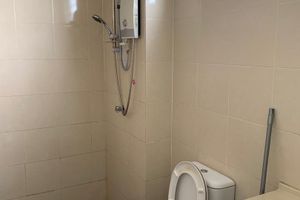 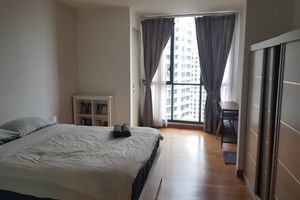 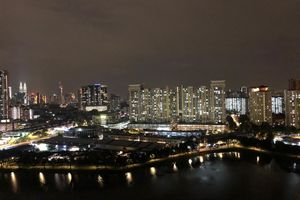