Launch of The Henge’s last two towers on April 9 THE remaining two towers of The Henge in Kepong will be put on the market by developer Aset Kayamas Sdn Bhd next month. “Based on the enquiries and the response, we are expecting the 736 units to be snapped up when we launch on April 9,” founder and managing director Tan Sri Chai Kin Kong tells City & Country.

The Henge, inspired by Stonehenge in the UK, comprises four towers, each 45 storeys high, with a total of 1,472 units. The development has a gross development value of RM790 million and sits on six acres of leasehold land next to the lake in Taman Metropolitan Kepong.

The remaining two towers, called Eden and Folio, will offer the same number of units, with similar built-ups, as the earlier launch. However, the minimum selling price has gone up to RM428 psf.

Project manager Michael Chai expects a crowd of 2,000 to attend the launch. Two days before the doors are opened, barricades and tents will be put up, says Michael, who is the son of the managing director.

The preparations are in anticipation of the large crowd, going by what happened during the launch of the first two towers last year, he says. People started queueing up two days before.

A show unit will also be ready for potential buyers to have a first-hand look. Chai says the units will be sold bare for the owners to fit out and a list of designated companies will be provided to help them out.

The Henge offers a total of 48 facilities, located on the podium level, including a wading pool, lap pool, Jacuzzi, floating sundeck, wellness deck and lakeview deck.

At the base, there will be 35 shoplots, which will be kept by the developer for recurring income and managed by a retail management company.

The Henge is located near the Middle Ring Road 2, Jalan Kuching, Jalan Ipoh and Lebuhraya Damansara-Puchong (LDP).  Apart from the Kepong park, nearby amenities include the Village Mall and AEON Shopping mall. The project will also be close to the proposed MRT2 stations at Metro Prima, Kepong Baru and Kepong Sentral.

Accessibility will be further enhanced with an access road linked to the Middle Ring Road 2, says Michael, that will be completed at the same time as The Henge in 2019. The developer will bear the cost of the road.

Construction has started on the foundations of The Henge and expected to be finished in June or July.

Consultants familiar with Kepong say there is high demand for new products there. The area mostly comprises mid-cost apartments like Suria Magna, Pelangi Magna and Metro Prima, and houses that are 20 to 30 years old, says Lek Chay Tong, executive vice-president of research and consultancy at Savills (Malaysia) Sdn Bhd.

“I would think the Kepong market has not seen many new products in the last five years, and there is some pent-up demand for upgrades,” he says. “This would explain the quick take-up for certain projects, such as The Henge and Mulberry in Sri Sinar, that are priced right. It is an old suburb, the second generation has just started working, and they will likely look for new houses near where they used to live.” 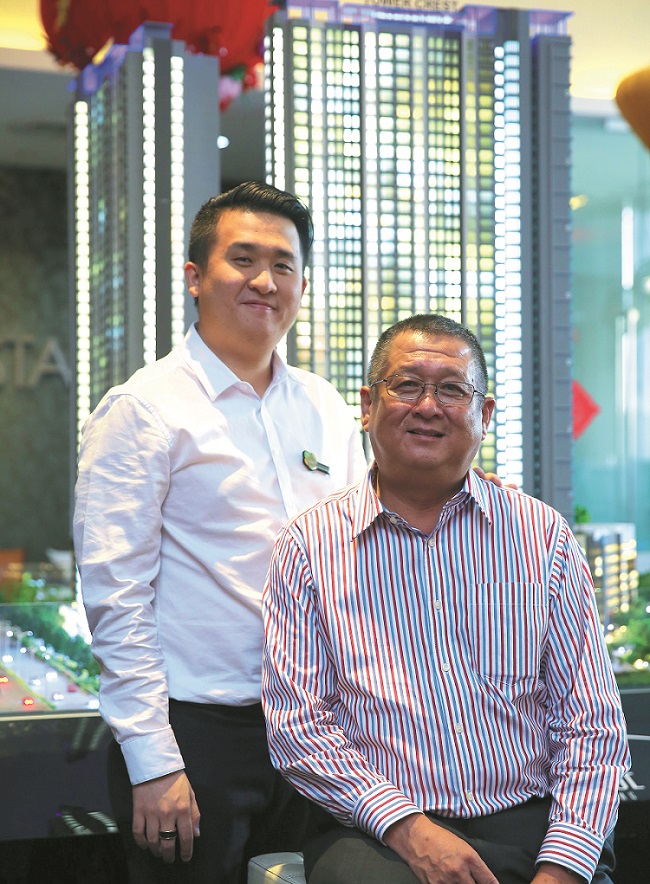 The asking price for First Residence, which was finished in 2012 and is the newest completed high-rise on Jalan Kepong, is RM600 psf in the subsale market, he notes.

Metrohomes Sdn Bhd director See Kok Loong says more condominiums and serviced apartments have come up in Kepong and those with attractive prices like The Henge will do well.

“The market is active for value-for-money items such as those going for about RM500 psf or a total cost of below RM500,000,” he says. “As Kepong is near the city and has a high population density, the launch of any affordable property should draw good response.”

See and Lek say the most significant development in the Kepong area has been the announcement of the proposed MRT2 stations.

Lek says more launches, albeit limited, can be expected near the Taman Metropolitan Kepong.

“Companies like Asian Pac Holdings still own undeveloped land there,” he says.

Aset Kayamas had launched two projects last year before The Henge — Parkhill Residence in Bukit Jalil in January (starting at RM592 psf or RM651,000) and The Holmes in Bandar Tun Razak (from RM381 psf or RM388,000) in May 2015. Both projects have been fully taken up.

Chai says Aset Kayamas’ strategy — based on its pricing, which is about 20% to 30% below the market value and volume — has paid off for the developer.

Despite the soft market, Chai and Michael believe there is still demand out there, as their successful launches have proved.

And while many in the property industry have voiced their concern about the high rejection rate for housing loans of late, the father-and-son duo are confident that will not be the case for The Henge. Their bankers are confident the project will do well with the attractive prices, they say. For their previous projects, only 10% to 15% of loan applications were rejected, Michael says.

He is also not worried that units will remain unsold as there is a waiting list of buyers ready to take over the units from those who are unable to get loans.

The units will be offered on a first-come, first-served basis.

Aset Kayamas has plans for another high-rise called Haut in Datuk Keramat in Kuala Lumpur. The details are still being finalised but unit sizes are estimated to average 1,000 sq ft. Another project in the planning stage is in Wangsa Maju.

The developer is also building affordable houses under the Rumah Mampu Milik Wilayah Persekutuan (RUMAWIP) scheme, in conjunction with Kuala Lumpur City Hall and The Ministry of Federal Territories

These units are open to Malaysians aged 21 and above, living or working in KL for at least three years, with a total household income not exceeding RM8,000 and who do not own any property in KL. The units will be alloted through balloting. Successful buyers will not be able to sell or rent the units within 10 years of signing the sales and purchase agreement.

Aset Kayamas is involved in RUMAWIP in five areas in the Klang Valley — Kepong (next to The Henge), Bukit Jalil, Puchong, Bandar Tun Razak and Kampung Pandan. The prices of the units under this scheme range from RM198,000 to RM300,000.

The company seems to have tapped a segment where demand is still strong, which will allow it to ride out the soft property market.

This article first appeared in City & Country, a pullout of The Edge Malaysia Weekly, on March 28, 2016. Subscribe here for your personal copy. 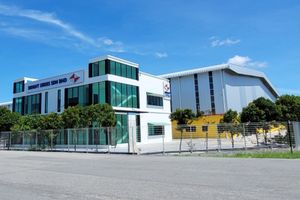 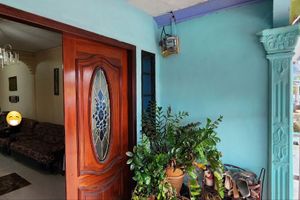