Grand Prestige has been named as one of the defendants, together with the vendors of the said land, said Mah Sing. Grand Prestige was served with a writ and statement of claim made in the High Court of Seremban by the plaintiffs yesterday.

The plaintiffs are seeking, among others, a declaration that the sale and purchase agreement (SPA) entered into between Grand Prestige and the vendors is invalid.

The vendors of the land are Poh Yong Cak, Lim Kim Chong and Sam Chien Kiong @ Sam Choy Cheong. They are the surviving trustees appointed by all the registered and beneficial owners of the land to be their sole and absolute trustees in respect of the land, according to Mah Sing’s previous filing.

“The company is currently seeking legal advice and will decide on its next course of action,” Mah Sing said in its filing yesterday.

Mah Sing had announced then that it was planning a mixed development with an estimated gross development value of RM7.5 billion on the site, which would be its maiden foray into Negeri Sembilan.

But on Aug 26, 2014, Mah Sing announced that a land search conducted on Aug 15 on the proposed acquisition discovered a caveat lodged on Aug 8, which was not found prior to the signing of the SPA.

It said that it would seek clarifications from the vendors and decide on its next course of action.

This article first appeared in the digitaledge Daily, on Aug 6, 2015. 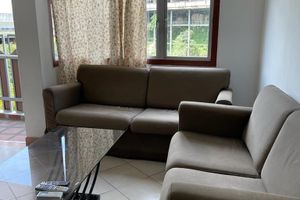 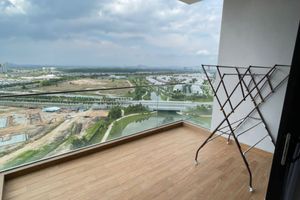 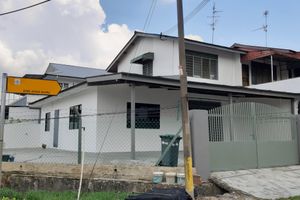 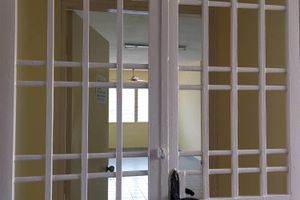