KUALA LUMPUR (Feb 24): Paramount Corp Bhd (fundamental: 1.6; valuation:3)’s net profit for the fourth quarter ended Dec 31, 2014 (4QFY14) fell 29.66% to RM10.1 million, from RM14.4 million in the previous corresponding quarter, due to lower earnings from both its property and education divisions.

This is despite the fact its revenue for the quarter under review was up 16.4% to RM157.66 million, from RM135.44 million in 4QFY13, which it attributed to higher progressive billings in its property development segment, its filing to Bursa Malaysia today showed.

The weaker financials notwithstanding, the group proposed a single-tier final dividend of 5 sen for the financial period ended Dec 31, 2015, subject to shareholder’s approval.

Meanwhile, its net profit for the cumulative 12 months (FY14) was RM62.47 million, up 16.77% from RM53.5 million in FY13, due to higher PBT recorded in its property division on higher progressive billings on its ongoing projects, and a one-off RM7.3 million gain on the disposal of its 6-acre land in Bandar Laguna Merbok for the development of a hypermarket.

On prospects, Paramount Corp said the property market is expected to remain challenging throughout 2015, due to the banks’ stringent lending guidelines, the uncertainties of the impact of the goods and services tax (GST) and concerns over increase in interest rates, “all of which are likely to sway consumer sentiment”.

“However, with Malaysia’s economic underpinnings, driven by a relatively young population in a stable job market environment, quality properties in good locations, are expected to be snapped up by astute long-term investors. Premised on this, the Property Division is confident of delivering a satisfactory performance in 2015,” it said.

It also noted it had planned launches from both its existing and new development projects that will provide a wide array of products, mostly in the mid-priced property segment, to cater for this target market.

Additionally, an unbilled sales of RM440 million in 2014 brought forward, will immediately bolster its revenue and profit.

“In the Klang Valley, there will be new launches from Sejati Residences in Cyberjaya and Utropolis in Glenmarie, Shah Alam, while in the Northern region, the new launches will be from the Bukit Banyan development and the remaining phase of the tail end of the Bandar Laguna Merbok development,” it said.

The division also plans to unveil its new development projects in Section 13, Petaling Jaya, and Batu Kawan, Penang, in the fourth quarter of 2015, it added.

As for its education division, it expects the primary and secondary school to continue to perform well and drive the performance of the division. 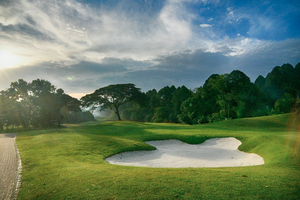 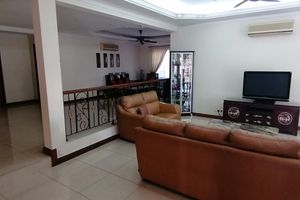 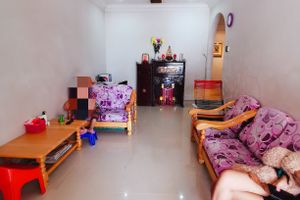 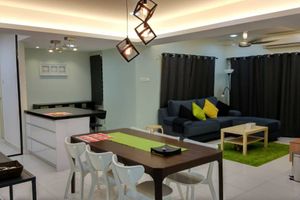 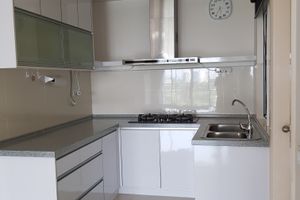 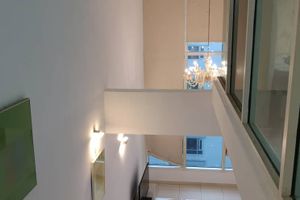