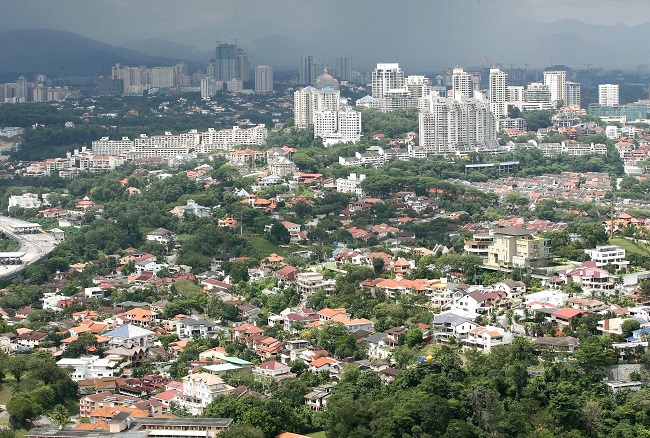 •   This week, we take a look at the non-landed residential properties in Kuala Lumpur’s Bangsar South, Pantai and Kerinchi areas.

•   While Bukit Pantai is an established upmarket address, Bangsar South and Kerinchi were previously lower-end housing areas with village settlements and flats. With the entry of established developers, the area has been gentrified into an increasingly coveted address.

•   These areas are now increasingly being marketed as an extension of Bangsar, and benefit from their proximity to the Mid Valley Megamall and the city centre.

•   Based on theedgeproperty.com’s analysis of transactions, 3Q2014 recorded an average price per square foot (psf) of RM421 psf, a 16% y-y drop from 3Q2013. However, the data reveals this figure to be an anomaly as there was an unusually large proportion of transaction of flats in that quarter. This anomaly was also observed in 1Q2014.

•   There are many upcoming mid to high-end condominium projects in the area such Saville @ The Park by MKH Bhd, South View Serviced Apartments by UOA and Pantai Sentral Hillpark by IJM Land. Transaction activity will likely pick-up with the launches of these projects. 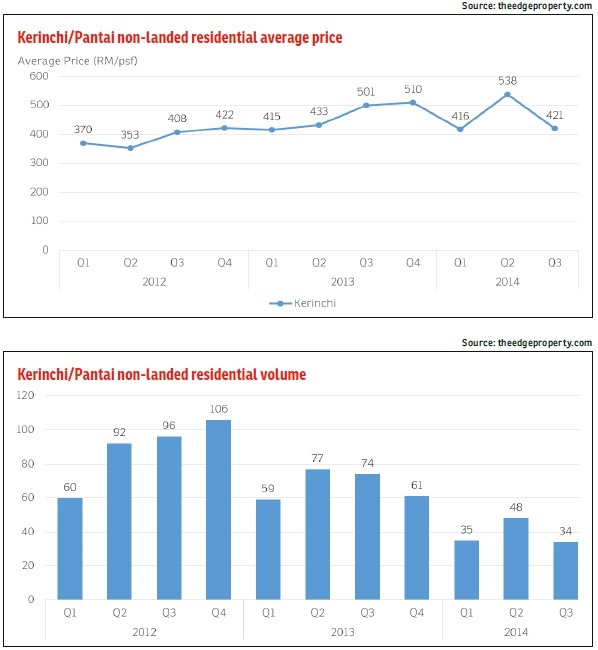 Looking for properties to buy or rent? With >150,000 exclusive listings, including undervalued properties, from vetted Pro Agents, you can now easily find the right property on Malaysia's leading property portal EdgeProp! You can also get free past transacted data and use our proprietary Edge Reference Price tool, to make an informed purchase.
Bangsar Pantai Kerinchi IJM Land Bhd MKH Bhd
SHARE
Facebook Twitter 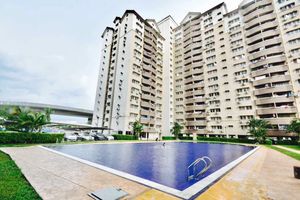 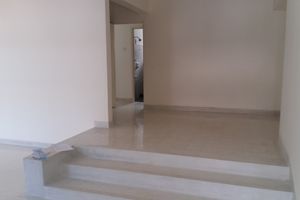 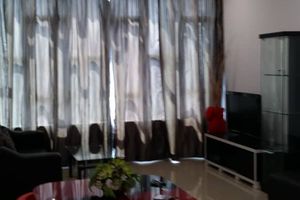 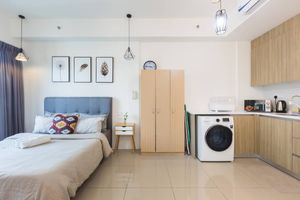 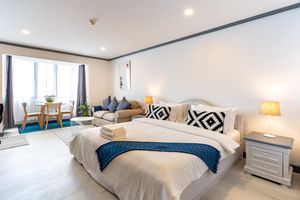 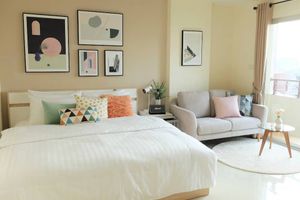 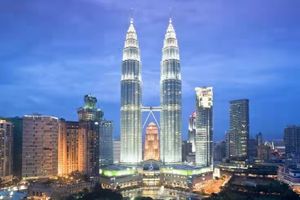 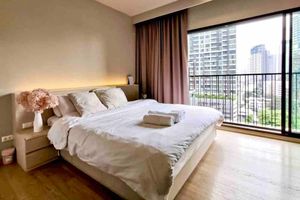 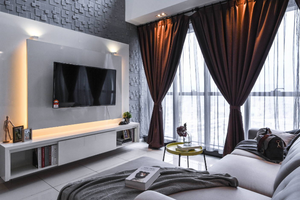 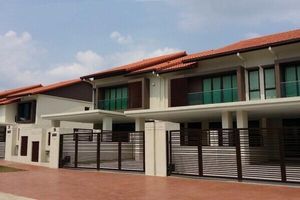