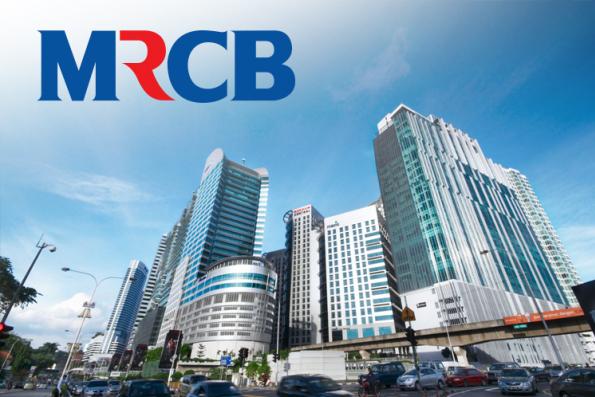 In a filing with Bursa Malaysia, MRCB said the group is expected to realise an estimated after-tax gain of RM30 million to MRCB Group from the proposed disposal, which is expected to improve its consolidated earnings per share for the financial year ending Dec 31, 2018 (FY18).

MRCB said the proposed disposal allows it to focus on its bigger property development projects such as projects in Bukit Jalil, Cyberjaya, PJ Sentral and Kwasa Sentral and at the same time, have the flexibility to reallocate its cash flows and resources efficiently among those projects.

Still, MRCB warned there is a possibility the SPA may not be completed due to failure in fulfilling the conditions precedent as set out in the SPA, within the stipulated timeframe.

"Nevertheless, the board will take reasonable steps to ensure that every effort is made to complete the proposed disposal in a timely manner," it said.

The completion of the SPA is conditional upon Socso having obtained the approval of the Economic Planning Unit to purchase the land within six months.

MRCB said the proceeds from the proposed disposal will be utilised for the group’s working capital and property development activities within 12 months from receiving the purchase price.

Barring any unforeseen circumstances, the proposed disposal is expected to be completed by the third quarter of 2018.

MRCB shares closed up one sen or 1% at RM1.01 today, with 7.73 million shares done, for a market capitalisation of RM4.39 billion. — theedgemarkets.com