KTMB to delay launch of RM6b property projects to next year

KUALA LUMPUR (June 22): Keretapi Tanah Melayu Bhd (KTMB) will delay the launch of its property development projects, which are worth RM6 billion over a three-year period, to next year as it seeks to resolve various issues amid the softening market, said its chief executive officer Mohd Rani Hisham Samsudin.

"Initially, we thought that we could do it this year but there are some issues here and there, and we may push it to the end of this year, or next year," Mohd Rani told reporters after his first meeting with the Council of Eminent Persons to update the performance of KTMB.

At the same time, Mohd Rani said KTMB will also revise the value of its property development projects, which comprised retail and commercial buildings.

"No (we will not maintain the gross development value), as things are slowing down now," he added.

Last year, Mohd Rani said KTMB, together with its sister firm Railway Assets Corp, is planning RM6 billion worth of property development projects in the Klang Valley as part of its initiatives to ramp up income from the non-fare segment.

Mohd Rani had said KTMB's foray into property development will be based on the concept of transit-oriented development and partnering with strategic developers.

On its performance, Mohd Rani said KTMB has shown improvement in its operating metrics and will continue to boost efficiency by providing customer-centric services.

"We want to improve the passenger and cargo services further," he added.

On the current fare structure, Mohd Rani said it is currently sufficient for KTMB to sustain its operations, "with some areas making money and some are not".

"KTMB needs to strike a balance between being a commercial entity and providing socioeconomic services," he added.

On financial position, Mohd Rani said KTMB is still able to manage the current cashflow "well", despite a tight flow.

As at end-2015, KTMB's accumulated losses stood at around RM2 billion. — theedgemarkets.com 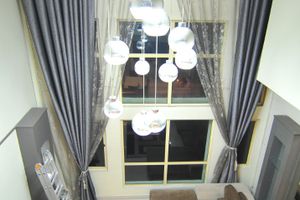 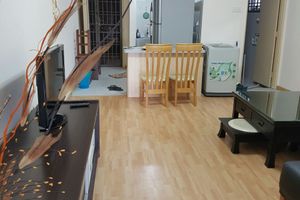 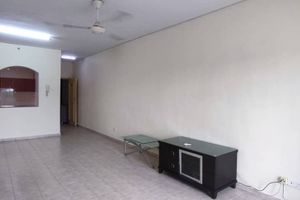 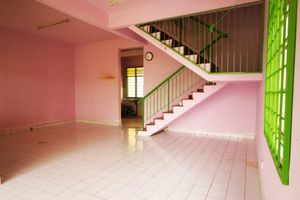 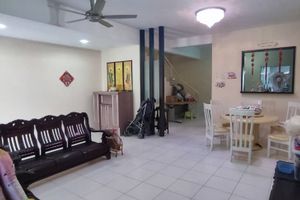 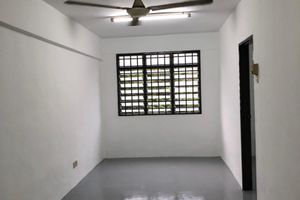 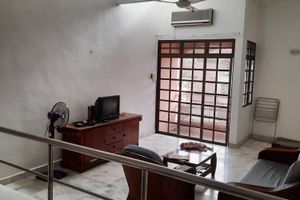