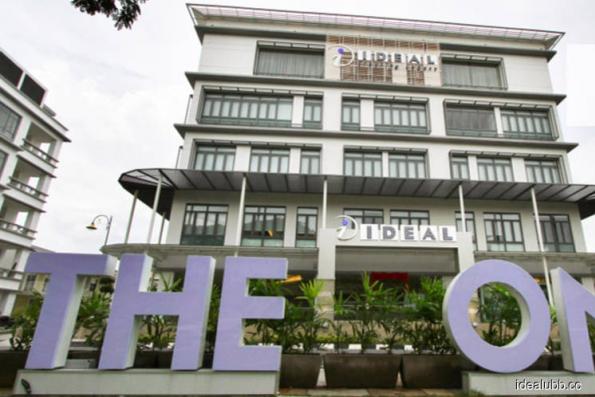 The group attributed the rise in net profit for the period ended June 30, 2018 (2QFY18) to good take-up rates for its I-Santorini, One Foresta and Forrestville projects.

Earnings per share jumped to 14.09 sen from 2.8 sen, IUBI said in a filing with Bursa Malaysia.

Looking for properties to buy or rent? With >150,000 exclusive listings, including undervalued properties, from vetted Pro Agents, you can now easily find the right property on Malaysia's leading property portal EdgeProp! You can also get free past transacted data and use our proprietary Edge Reference Price tool, to make an informed purchase.
Ideal United Bintang International I-Santorini One Foresta Forrestville IUBI
SHARE
Facebook Twitter