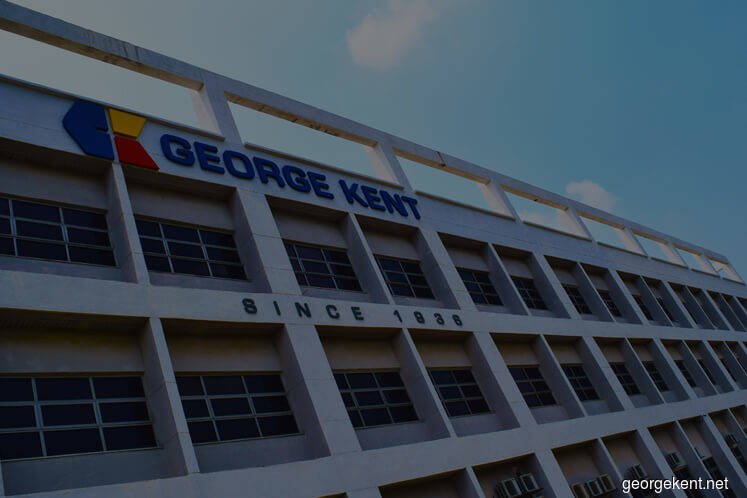 We believe the negative deviation is mainly due to lower-than-expected construction billings progress for its other ongoing projects, that is hospitals.

Second interim dividend of 1.5 sen was declared, bringing year-to-date dividends declared to 3.5 sen, which we deem as in line with our full-year expectation of 5.5 sen.

Revenue for its engineering division dropped by 33%, as it did not have any project handovers as compared with the previous year, and as for its metering division, it was primarily due to slower sales, which we believe could be due to the change in government.

Quarter-on-quarter, third quarter of financial year 2019 (3QFY19) CNP is down by 22% underpinned by: (i) lower revenue (-8%) as its construction division saw a decline in revenue of 18%, (ii) decrease in associate contribution (-19%) due to the cost review of LRT3, and (iii) a sharp increase in the effective tax rate to 41% (+23 percentage points) due to taxes that were under-provisioned in previous years.

Recently, the GKENT-MRCB joint venture (JV) successfully negotiated with the government to convert its project delivery partner role for LRT3 into a fixed price contract of RM11.9 billion, and we are positive with that outcome as it is still higher than our assumption of RM9 billion, bringing its outstanding order book to RM5.5 billion.

While its near-term prospects seem less exciting arising from the delays in LRT3, we believe this particular project would be one of GKENT-MRCB JV’s strongest job profile in the future should they be able to complete it with at a lower cost and within schedule, which would strengthen their foothold in the rail infrastructure scene in the future.

We reduced our financial year 2019 to 2020 estimated (FY19-FY20E) earnings by 15% to 13%, respectively after factoring in slower billings from its existing projects. We also removed our order book replenishment assumptions by RM350 million, as we expect GKENT to focus on the execution of LRT3. As a result of our cut in earnings, our dividend is lowered from 5.5 to five sen.

Following our earnings review, we lowered our sum-of-parts-driven TP to 84.5 sen from RM1.20 previously as we included LRT3 as part of its construction division coupled with a company holding discount of 20%.
Our TP implies FY19E price-to-earnings ratio of 6.3 times, in line with our ascribed multiple of six to 10 times within the construction space.

Key downside risks for our call are: (i) lower-than-expected margins, (ii) delay in construction works, and iii) scrapping of LRT3 project by the government. — Kenanga Research, Dec 20 This article first appeared in The Edge Financial Daily, on Dec 21, 2018.

Looking for properties to buy or rent? With >150,000 exclusive listings, including undervalued properties, from vetted Pro Agents, you can now easily find the right property on Malaysia's leading property portal EdgeProp! You can also get free past transacted data and use our proprietary Edge Reference Price tool, to make an informed purchase.
George Kent (M) Bhd
SHARE
Facebook Twitter