The viral trend of posting side-by-side photos taken a decade apart that are captioned 2009 vs 2019 has quickly expanded from merely showcasing profile pictures to various versions that show changes in politicians, places, the environment, and many more. From humorous takes to highlighting serious issues, the trend has truly taken off.

As it is still early in the year and our most recent photos of these personalities are up to last year, we have compared photos of them from 2008 to 2018.
Did they age like fine wine? Or did some of them discover the fountain of youth? You be the judge! 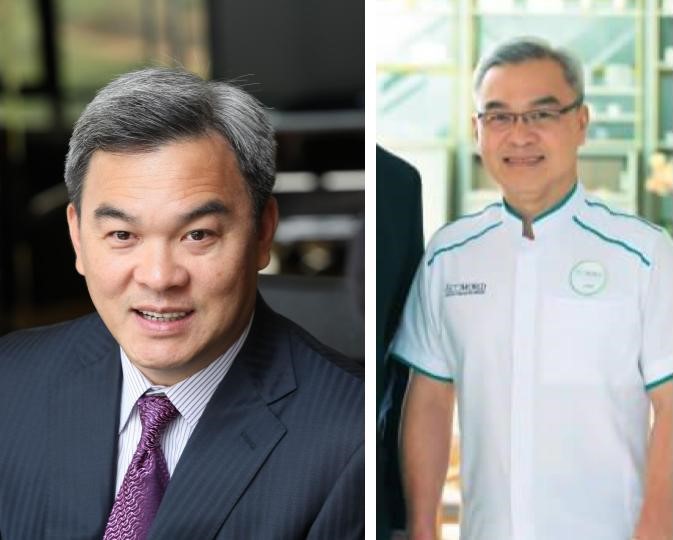 It's been an eventful decade for Liew. The man once synonymous with real estate behemoth S P Setia Bhd has gone on to start Eco World Development Group Bhd and its worldwide arm Eco World International Bhd after S P Setia was acquired by Permodalan Nasional Bhd in 2011. His companies have grown by leaps and bounds since – they have 20 projects in Malaysia, Australia and the UK. Not bad for companies that began their operations in 2013 and 2017! 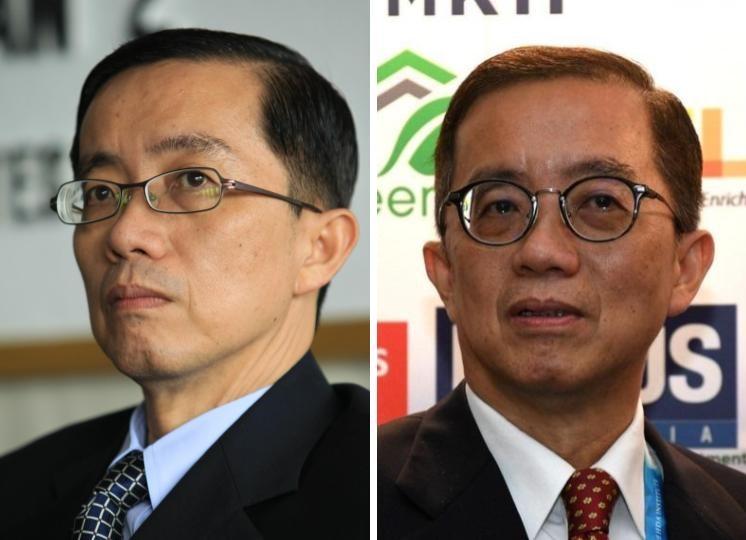 The former CEO of IJM Land Bhd got promoted to head its parent IJM Bhd in April 2015, overseeing the group's numerous businesses that span property, construction, infrastructure and palm oil.

What's more, he was also made president of the Real Estate and Housing Developers' Association (Rehda) last July. 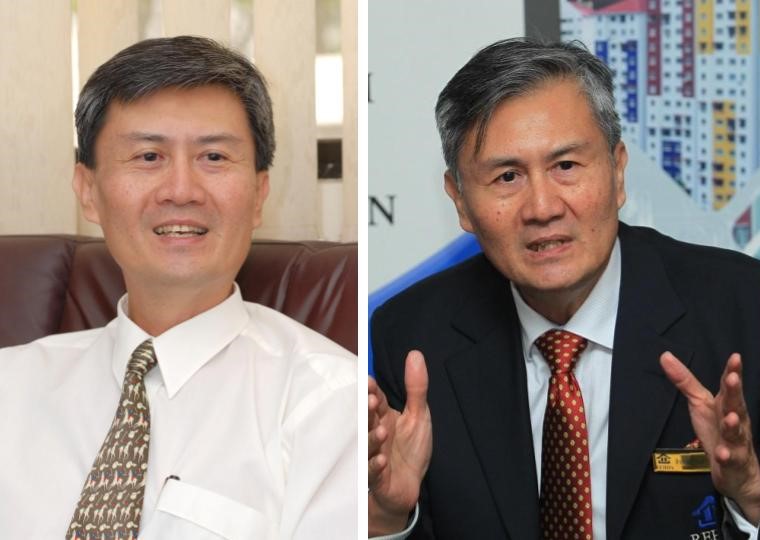 Ng's career highlights in the past decade include being promoted to CEO of Sunway REIT Management Sdn Bhd in 2010 and taking over as the president of the Malaysian REIT Managers Association (MRMA) in 2016.

Being in the property management biz means he’s also put his experience and expertise into good use as a judge in EdgeProp.my’s Malaysia’s Best Managed Property Awards which comes back for the third time this year.

What’s more, under his stewardship, Rehda Institute has produced a study that breaks down and examines the cost of affordable housing and is coming up with a real estate investment trust (REIT) for public housing to improve their maintenance and standards. How noble! 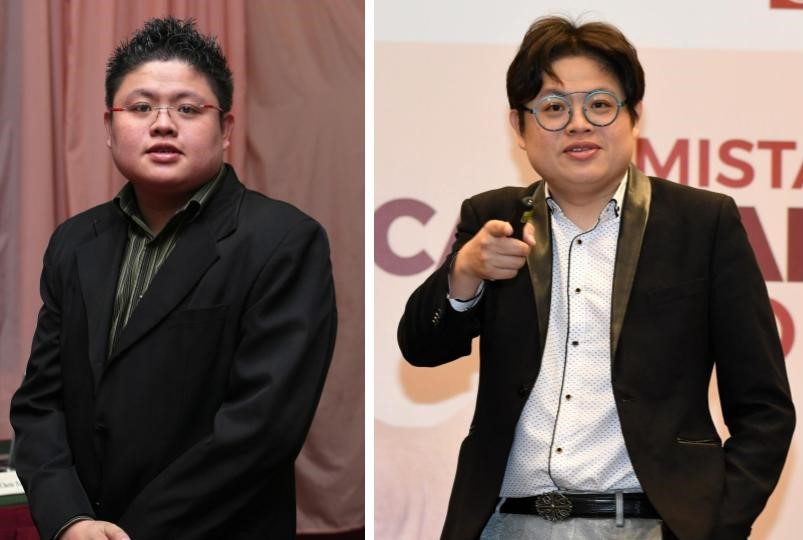 Real estate’s favourite legal eagle shows no sign of landing just yet. Between authoring a slew of books on topics that range from the now-defunct Goods and Services Tax, and self-help to strata property living, he’s also toured the talk circuit appearing in events such as our Symposium on Excellent Property Management.

He’s also built up an enviable collection of spectacle frames (seriously, check ‘em out if you ever get to meet him in person), run an abundance of property industry columns in radio and print (including one in our weekly print edition), and contributed to a number of government endeavours to boost Malaysia’s real estate market — namely joining the  Technical Committee under the National Economic Action Council of the Prime Minister’s Department tasked with formulating plans to stimulate the country’s real estate sector and becoming an ambassador for Iskandar Malaysia. In 2009, the dynamic father-and-son duo behind KEN Holdings Bhd have completed the 15-storey KEN Bangsar, a green building that has received numerous awards such as the BCA Green Mark Gold Plus Award and the Green Building Index Gold Award.

In the next year, it also launched KEN Rimba which it touts as Malaysia’s first green township. The development has likewise earned several awards recognising its sustainable credentials. KEN Holdings has since completed several phases within the development. 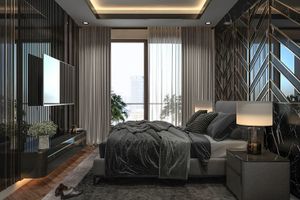