KUALA LUMPUR (April 2): Lawyers of former premier Datuk Seri Najib Razak yesterday filed an application to review the Federal Court’s decision to lift the stay on the trial of the RM42 million SRC International Sdn Bhd case, in which he is facing abuse of power and money laundering charges.

“We have filed an application for a review of the Federal Court’s decision last week,” Havinderjit said. With that, it remains to be seen whether the SRC case will start before Justice Mohd Nazlan Mohd Ghazali tomorrow, he added.

Last Wednesday, a seven-member bench of the Federal Court, led by Chief Justice Tan Sri Richard Malanjum, lifted the stay granted by the Court of Appeal on the SRC trial on the grounds that the appellate court has no jurisdiction to grant the stay when a decision on a criminal matter has been made.

Najib is facing three counts of criminal breach of trust, and one charge of abusing his post over the transfer of RM42 million from SRC. He is also facing three other counts of money laundering involving the same amount belonging to the company.

SRC, set up by Najib in 2011 to pursue strategic overseas investments in energy resources, was formerly a wholly-owned unit of 1MDB, before the ownership was later transferred to the Minister of Finance Inc.

Earlier yesterday, theedgemarkets.com reported that the prosecution would be calling in three witnesses after the opening statement is made at the start of the trial.

This article first appeared in The Edge Financial Daily, on April 2, 2019. 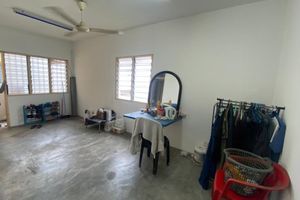 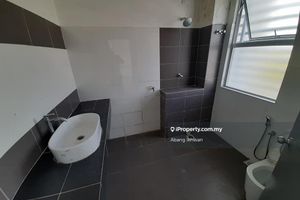 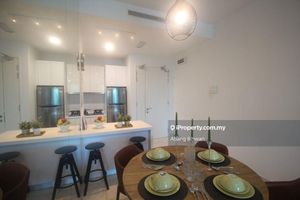 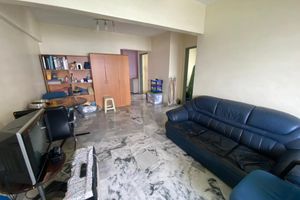 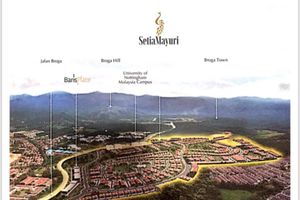 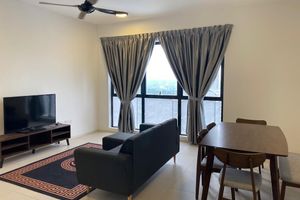 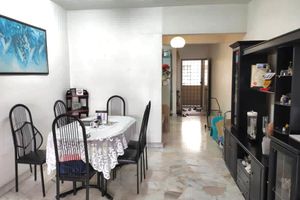 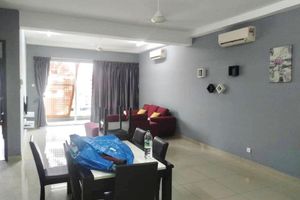